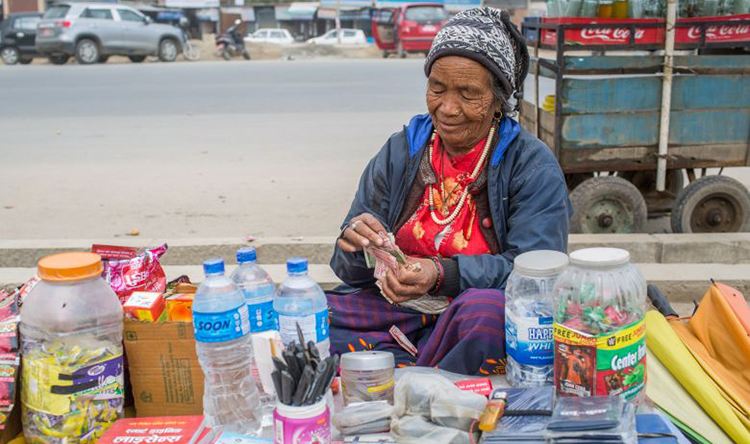 World Bank has released a new report that shines light on the risks to COVID-induced poverty, vulnerability, and inequality.

“Nepal has made significant progress in reducing poverty and building shared prosperity during 1996-2010. The poverty headcount rate, calculated at the national poverty line, was 42 percent in 1995 and declined to 12.5 percent by 2010. These improvements in welfare were driven largely by remittance incomes,” reads the report.

“Additionally, Nepal has also expanded access to improved sanitation and health facilities as well as education and electricity in the last decade.”

“However, with frequent exposure to a range of shocks, leading to high rates of vulnerability, the risk of falling back into poverty has remained high for many in Nepal. At the same time, the lack of official data on poverty has limited poverty monitoring in Nepal for close to a decade.”

In addition to localized weather shocks and fluctuations in global demand for labor, large shocks—such as the 2015 earthquakes and trade disruptions with India—occurred amidst Nepal’s transition towards federalism.

The COVID-19 crisis now in its second year, has had severe economic impacts and is expected to bring pre-existing inequalities into sharper focus, as per the phone monitoring survey conducted among 3,200+ Nepalis to understand the short-term impact of COVID-19.

To assess the pandemic’s impacts, the World Bank conducted a phone monitoring survey across all South Asian countries in late 2020. As part of the survey, 3,267 Nepalis were interviewed between August and October 2020. The survey provided insights into how the livelihoods of Nepalis were affected during the pandemic.

The first wave of the pandemic and associated lockdowns caused large contractions in economic activity, which led to employment losses. More than two out of every five workers reported either a job loss or a prolonged work absence.  A quarter of these jobs had not been recovered in late 2020.

Manufacturing and service jobs were harder hit than agriculture, but the number of hired laborers in agriculture fell by half. Though the agriculture sector was least exposed to the crisis, one in three agriculture workers lost their job.

Despite these large shocks to labor incomes, only 2 percent of respondents reported receiving new or additional public assistance after the onset of COVID-19. Assistance was mostly distributed through existing categorical programs.

PLANNING FOR AN INCLUSIVE RECOVERY

Improving the economic returns to migration will be critical for recovery. Making the international migration process more efficient by lowering matching and search costs, investing in a higher skill profile of new migrants, and leveraging the skills of returnees to support domestic economic growth will help create better jobs, says the report.

“Supporting an inclusive recovery will also require addressing the problem of the high degree of vulnerability and unequal opportunities for certain social groups and geographic areas.  Part of the solution will be widening the current reach of social protection systems, and operationalizing scalable social protection mechanisms in future crises.”

Policies aimed at recovery will need to address spatial disparities likely to be widened by the pandemic – between urban and rural areas and at the provincial level – in access to, and the quality of, education, health, and infrastructure services, the report further reads.

“This can be done by incorporating spatial equity considerations into formulae that determine resource transfers from the federal government, and by incentivizing better performance and improved accountability for equalizing such outcomes at all levels of government.”

Data that can support the continued monitoring of the welfare of at-risk groups will also be required as a critical first step to support inclusion.  This includes tracking the evolution of labor market trajectories, particularly for the vulnerable informal sector, in terms of their recovery, including rehiring rates and wage adjustments.

“Ideally, the national statistical system should conduct such tracking. Piloting and adopting new survey technologies, such as phone-based ones, to monitor the crisis would help develop more agile crisis monitoring systems.”

The road to recovery will be difficult, but Nepal has already had demonstrable success in moving the country and its people forward. The right interventions can create lasting change, including for those who are the most vulnerable, as per World Bank. 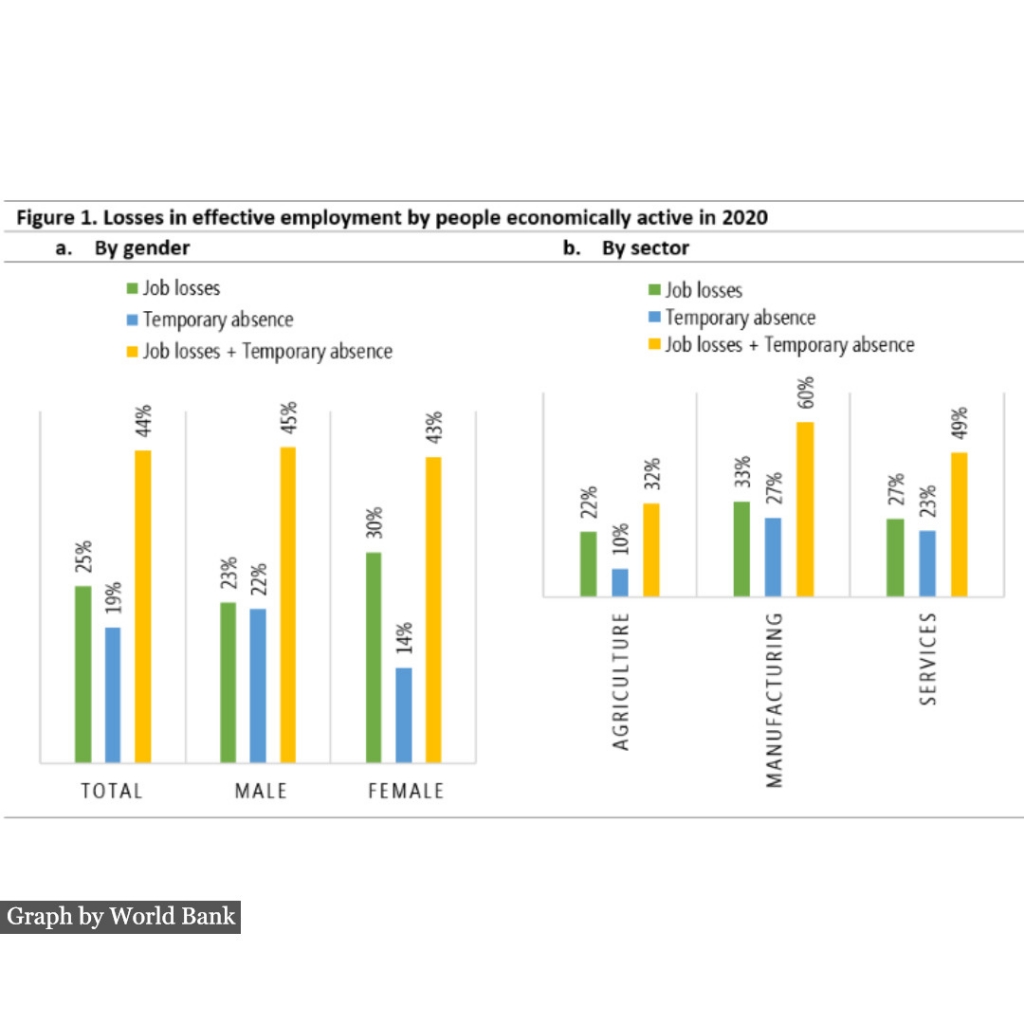