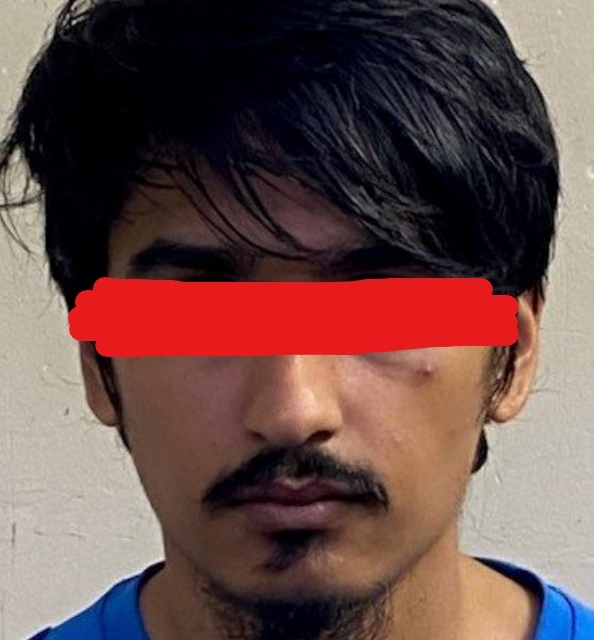 Nepali arrested in US on charges of killing co-worker, possession of unlawful weapon
Read Time: 1 minutes

The Bergen County Prosecutor’s Office on Monday announced the arrest of Milan Ghimire, a gas station employee in Mahwah of New Jersey, on charges of murder, unlawful weapon possession and tampering with evidence.

As per the Office, on July 12, 2021 at approximately 9:44 pm, the Mahwah Police Department responded to a 9-1-1 call reporting a shooting at 26 Avenue A. Responding officers found the victim, 56-year-old Phu Tsewang, deceased from multiple gunshot wounds.

Tsewang is also a Nepali national. A co-worker of the victim, Ghimire, was identified as the suspect.

Ghimire was located in the Bronx, New York and apprehended by the New York Police Department Emergency Services Unit.

An investigation conducted by detectives from the Mahwah Police Department and the Bergen County Prosecutor’s Office Major Crimes Unit revealed that Ghimire shot and killed Tsewang, the Office said.

He is being held by New York authorities pending extradition.

Prosecutor Mark Musella stated that the charges were merely accusations and that the defendant is presumed innocent unless and until proven guilty beyond a reasonable doubt.