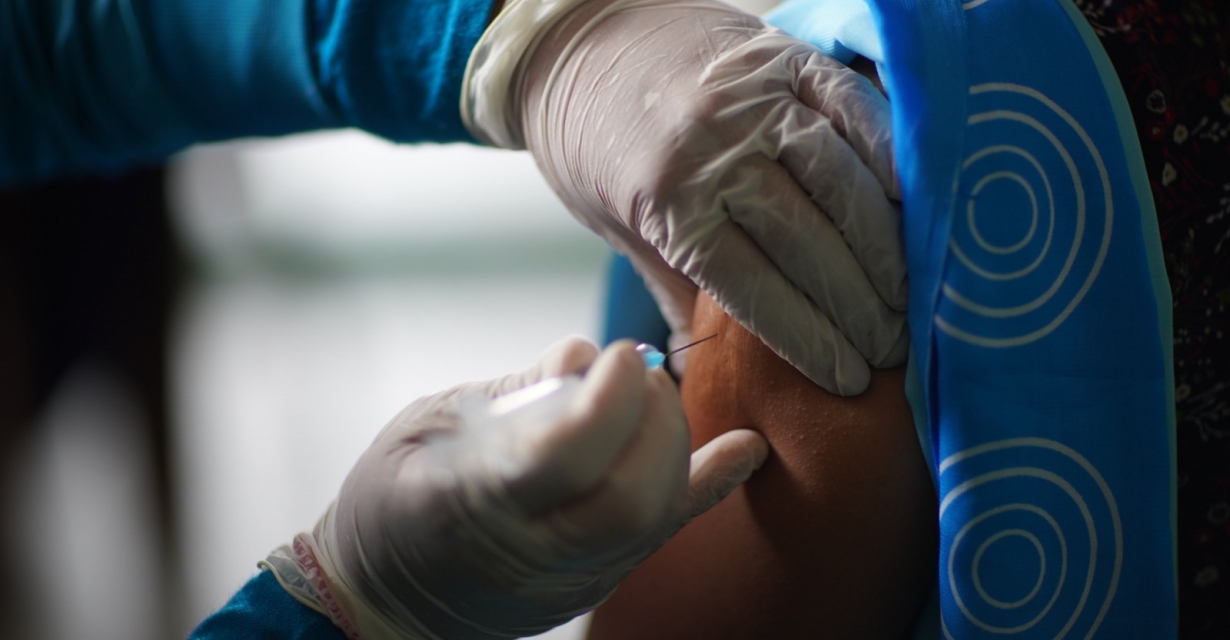 A nationwide vaccination campaign against COVID-19 is being conducted in Nepal with the aim to vaccinate 200,000 people daily. However, the inoculation drive has been affected due to non-availability of syringes in proportion to the number of vaccines received.

According to the Ministry of Health and Population, there are about 9.3 million doses of vaccine stocked in the central and state storage facilities.

Province 1 is the first state to be affected due to non-availability of syringes in proportion to the amount of vaccines.

Other states have also started reporting to the vaccine supply branch saying that they are running out of syringes.

The vaccination campaign may be badly affected if additional syringes are not supplied within a week, state health officials have reported to the Health Ministry.

According to Shambhu Sah, Acting Chief of the Health Supply Management Center of Province 1, as many as 325,000 doses of Vero Cell vaccine are currently in stock. But they have only 60,000 syringes.

He said that the vaccination campaign had been affected as local municipalities refused to administer Vero Cell vaccines citing a possible dispute due to the lack of enough syringes.

Health officials have attributed the shortage of syringes to the administrative delay in import. Though different countries have provided vaccine vials to Nepal through the COVAX facility, Nepal government has to arrange the syringes on its own.

While vaccine vials are brought by air route, syringes come in via road, due to which the delivery of jabs is delayed.

Health officials informed that some syringes to be received through the COVAX facility have yet to arrive and are expected to come by January 1.

According to data provided by the Ministry of Health and Population, Nepal has so far received 38,539,367 doses of COVID-19 vaccines—Vero Cell, Covishield, AstraZeneca type, AstraZeneca, Moderna, Janssen and Pfizer and BioNTech.