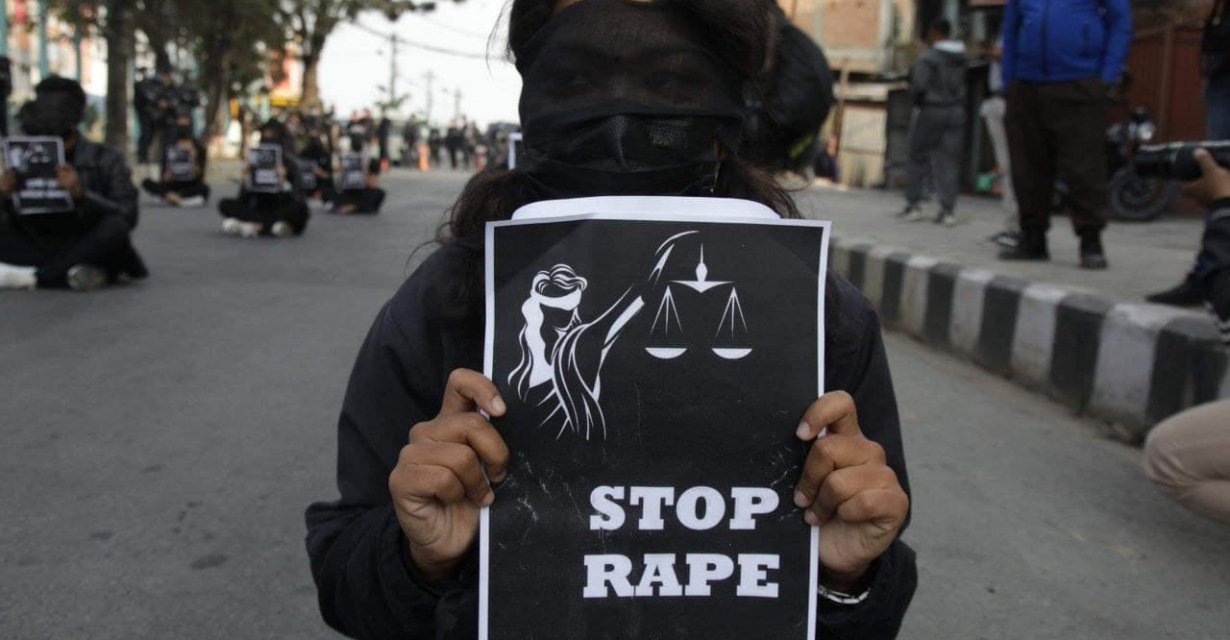 A minor of Kotihawa in Tilottama Municipality of Rupandehi was raped on Thursday.

After the incident, the child was brought to Kathmandu and she is currently receiving treatment.

According to Rupandehi District Police Office, a 28-year-old male of Banganga Municipality, Kapilvastu has been arrested on suspicion of his involvement in the crime.

Police said that the accused worked as a labourer in Tilottama and it is suspected that he committed the crime in a drunken state on the day of Maghe Sankranti.

When the minor did not return home till late on the day of the incident, her relatives along with police had begun a search mission following which she was discovered abandoned near a field close to her home.

The accused was arrested from near the incident site as well.

Meanwhile, the child is receiving treatment at Teaching Hospital in Kathmandu. Her condition has been improving, according to police.

The accused is currently in judicial custody at Rupandehi District Police Office. Further investigation into the incident is underway.