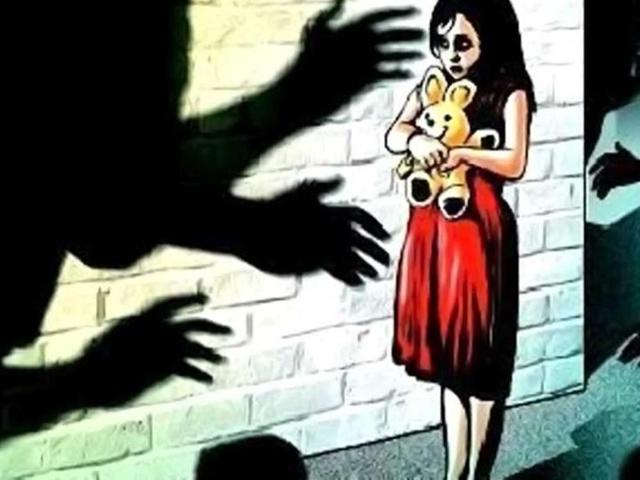 Police have apprehended a 55-year-old man for allegedly raping a 13-year-old girl at Kolhabi Municipality in Bara on Sunday night.

Rameshwor Sharma, an Indian national, had raped the minor when she was at his ashram to receive a mantra to help in her treatment, police informed.

Sharma claims that he is a disciple of Aasharam Baba and that he has the knowledge of a shaman (jhakri).

Sharma was arrested after locals informed the police when they heard screams from the house.

The rape survivor is being treated at Kalaiya District Hospital.

According to police, Sharma had been staying in the ashram on the premises of a local temple for many years.

Sharma was popular among villagers as he claimed different diseases could be healed through the mantras he chanted.

Meanwhile, a 45-year-old man was arrested on Monday for allegedly raping his 12-year-old daughter repeatedly for the past few days.

The news came to fore after the minor’s mother filed an FIR against her husband at the District Police Office, Udayapur, accusing him of sexually abusing his daughter.

Police arrested the accused from Udayapurgadhi in the district.