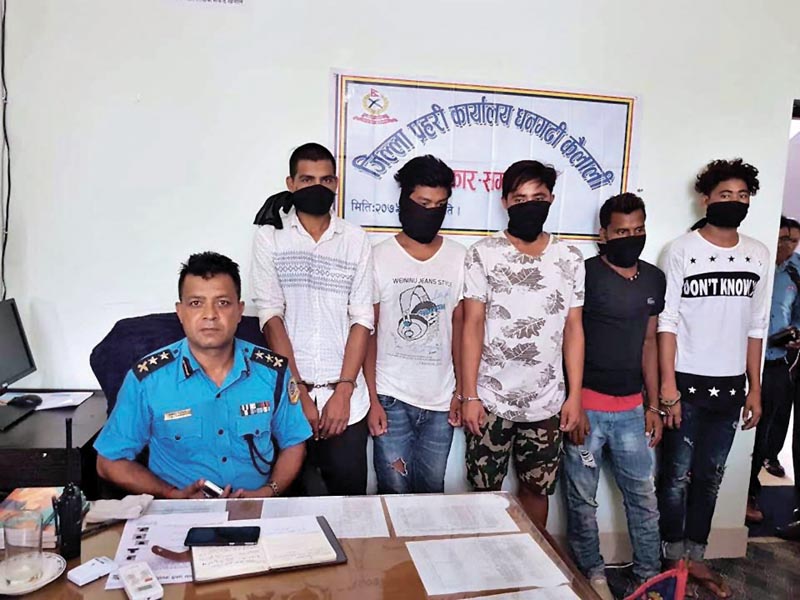 The District Court of Kailali has sentenced four men to life-in-prison for raping and murdering 21-year-old Maya BK in June, 2018.

Additionally, the District Court sentenced Tapendra Bogati, another local, to five years in prison for hiding sensitive information regarding the brutal incident.

Although not directly involved in the crime, he has been charged for not disclosing information regarding the rape and murder.

The convicts were declared guilty of abduction, rape and murder.

On June 26, BK, a social mobiliser in Gauriganga of kailali, had left home for work. Her body was recovered from Chapathali Community Forest on June 29 after she went missing for three days.

A week long police investigation revealed that BK had been gang-raped, and then murdered.

Kailali Police made public the aforementioned five in connection with the crime on July 6, 2018.