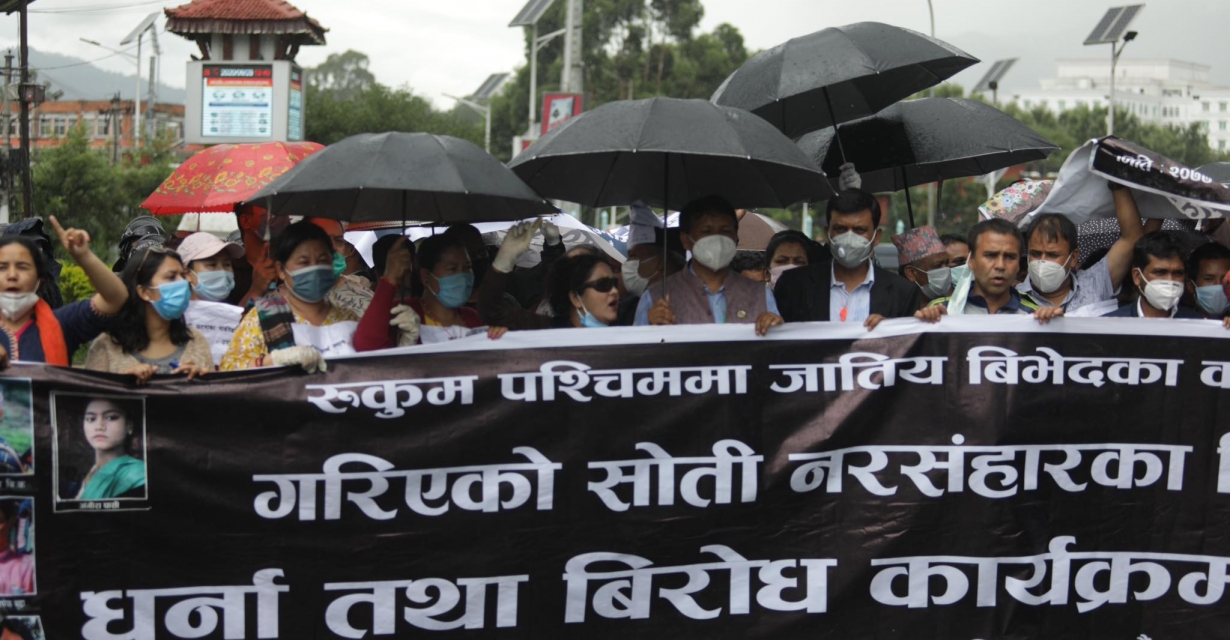 The investigation by a parliamentary committee has concluded that the murder of six Dalit youths in Soti village of Chaurjahari Municipality in Rukum (West) was a result of caste-based discrimination.

Amid much pressure from the opposition parties, the House of Representatives had formed the nine-member investigation team on June 8.

The probe committee also said that it found utter lapses on the part of the local administration as well as the local government in investigating the incident.

The parliamentary probe committee had also drawn the government’s attention to the need to give the Dalit Commission, which does not have an office since the past five years, its full shape.

The report will be sent to the government for implementation since the Parliament has been prorogued.