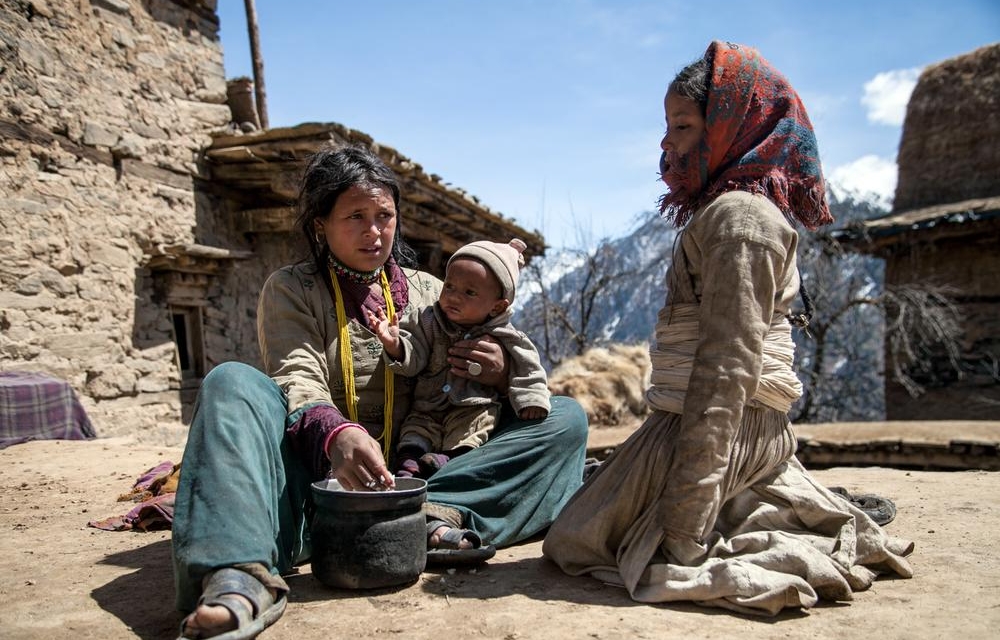 At a time when Prime Minister KP Sharma Oli is all out on slamming the public for “not seeing the good works done by his government”, Karnali Province has in the mid-western development region been reeling under food shortage.

Oli, on several occasions, has expressed his commitment to fulfill his government’s “Prosperous Nepal, Happy Nepalis” agenda. The prime minister has claimed that the government’s top priority is to make use of barren land, provide irrigation, fertiliser and improved seeds to farmers along with modernisation as well as commercialisation of agriculture.

However, according a recent data by the Ministry of Land Management, Agriculture and Cooperatives, annual food requirement of Karnali province stands at 350,998 metric tonne while total production is 327,578 metric tonne.

Rajendra Prasad Bhari, Secretary at the Agriculture Ministry said, “The annual food production in Jajarkot, Dolpa, Humla, Kalikot, Mugu and Jumla of Karnali is insufficient to meet internal demand. As a result malnutrition is a common health issue among children in these districts.”

According to the provincial Nutrition and Food Security Directory Committee, stunted growth among children below five years of age in the province is 54.5 per cent, wasting is 7.5 per cent and 35.5 per cent children face low weight problem.

Similarly, 35 per cent women of reproductive age group suffer from anemia. At present, only 15 per cent land in Karnali has irrigation facility.