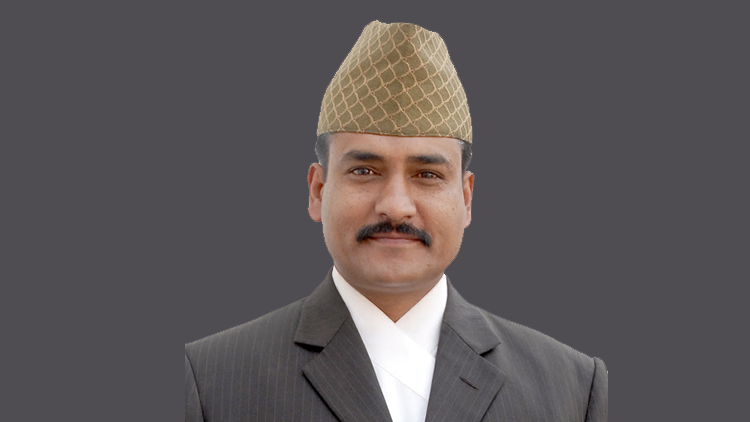 The Patan High Court has sentenced journalist Kedar Koirala to five years and three months in prison for rape and ordered to pay Rs 1 million compensation to the survivor.

A bench of Justices Achyut Bista and Nawaraj Thapaliya on April 25 had found Koirala guilty of repeatedly raping a teenager, who was a domestic help, at his home. Though the verdict was given, the judges had not announced their sentencing.

The same bench on Monday sentenced him to five years and three months in prison and ordered to provide Rs 1 million compensation to the survivor, according to Patan High Court Registrar Gajendra Bahadur Singh.

According to the provisions of the Criminal Code, convictions and sentencing need to be done in separate hearings.

Earlier, the Kathmandu District Court had courted controversy with its ruling after it exonerated Koirala from rape charge but asked him to compensate the survivor.

The then Judge of the Kathmandu District Court, Tej Prasad Poudel, had acquitted Koirala but ordered him to pay Rs 1 million in compensation to the survivor.

Later, the Government Attorney’s Office had re-appealed against the Kathmandu District Court’s decision at the Patan High Court, which ruled Koirala guilty of raping his house help who had been working at his house since 12 years.

The survivor’s brother had lodged a complaint against Koirala on May 26, 2017. The teenage girl was then found to be pregnant during a physical examination.

Judge Poudel had acquitted Koirala on the basis of the age of the fetus.

The verdict, however, said that the teen girl be provided Rs 1 million as compensation so that Koirala could be relieved from the position of the survivor’s caretaker (employee).

“The plaintiff is not likely to be rehabilitated at the defendant’s house now. The defendant shall pay her Rs 1 million compensation for her subsistence, physical well-being and educational purposes,” the verdict had said.

Stating that the verdict was flawed, the Government Attorney’s Office had appealed to the Patan High Court seeking Koirala’s conviction and punishment, and compensation to the survivor.