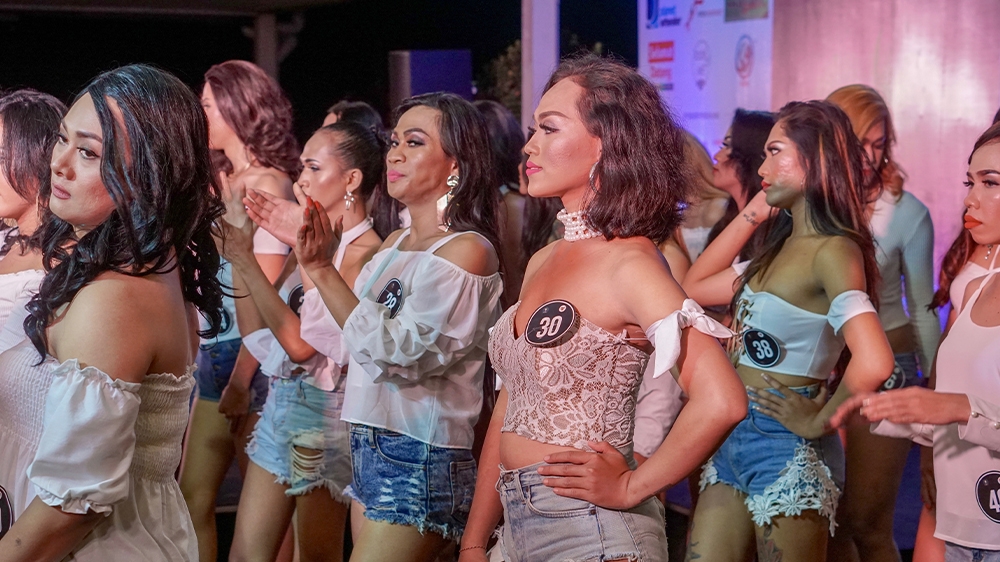 But Sinaga, who was sentenced to life earlier this month, is not the only one being punished for his crimes.

According to the Indonesian National Commission on Human Rights, revulsion over the case has sparked a widespread homophobic backlash in his Muslim-majority Southeast Asian homeland.

“Some regents and mayors have set policies to discriminate against LGBT groups and violate their rights in the name of family values,” Commissioner Beka Ulung Hapsara said.

He also described gay people as “victims” and promised to open centers to rehabilitate them.

Local news coverage on the Sinaga case also smeared the LGBT community, with newspapers and TV stations obsessing over his sexual orientation.

“They, and the public also, paid more attention to Reynhard Sinaga’s sexual orientation instead of focusing on the real problem, which is rape,” Hapsara said.

Even Sinaga’s distraught mother joined the fray, saying that as Christians her family did not “believe” in homosexuality. 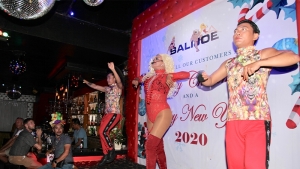 Indonesia’s parliament has debated introducing laws criminalising same-sex conduct on several occasions. Yet, with the exception of the autonomous, remote region of Aceh, which is governed by Islamic law, homosexuality is not illegal in Indonesia.

Many cultures within the archipelago were historically tolerant of LGBT people. Some groups, like the Bugis of South Sulawesi province, even revered them.

To make ends meet, they worked in weddings as maids of honour – a custom also practised in neighbouring Malaysia and Thailand.

But when Indonesia gained independence in 1945, local monarchies were disbanded. The bissu were labelled un-Islamic and subsequently marginalised. Today they are a dying breed with only a handful remaining.

Indonesian President Joko Widowo, popularly known as Jokowi, has taken small steps to enforce human rights, such as criminalising child marriage and pardoning a woman who was imprisoned for defaming her alleged sexual abuser.

But according to Human Rights Watch 2019 World Report, harassment and discrimination of the LGBT community has increased under Jokowi’s tenure.