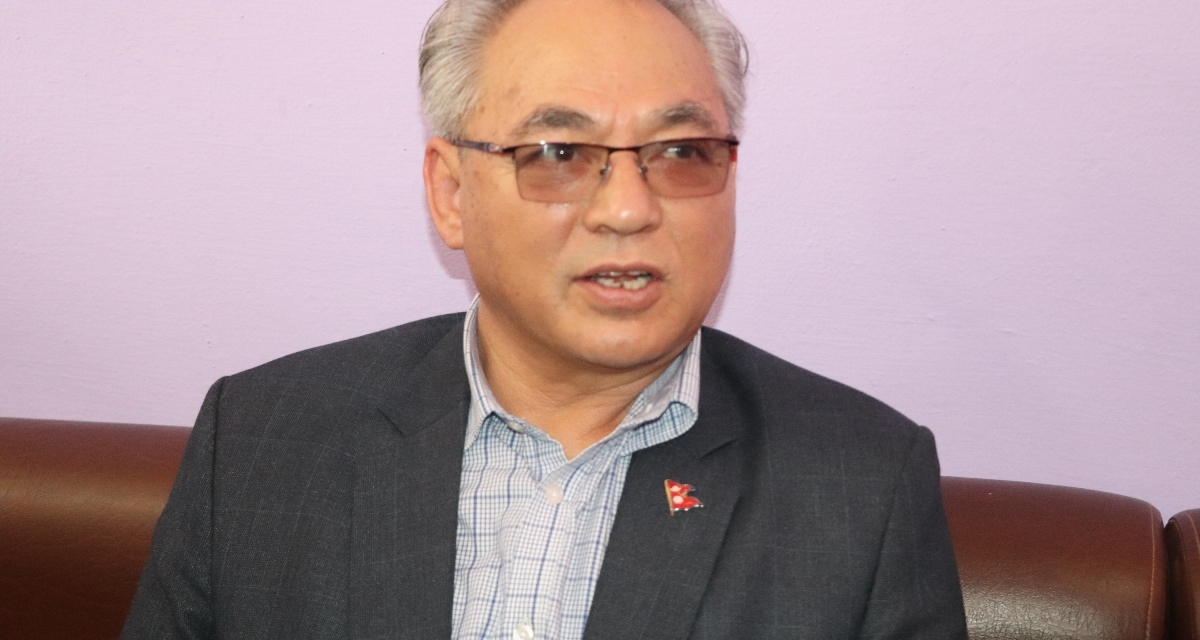 Home Affairs Minister, Ram Bahadur Thapa, has stated that India’s ‘intervention’ has been a primary reason for natural disasters in Nepal’s southern region since many years.

Speaking at a parliament committee on Monday, Minister Thapa, said that India has built many structures along the bordering areas with Nepal due to which the country has been suffering during monsoons for long time now.

The home minister expressed his views at the State Affairs and Good Governance Committee stating, “The unilateral construction of roads and other structures which double as dams restricting the natural flow of water from Nepal down south has led to inundation on our side, time and again,”

“The problems of flooding during monsoons are unresolved because we have not been able to address the issue of external intervention. In political terms, this can be called an intervention as they (India) have made many unilateral moves serving their own best interests while disregarding ours.”

Minister Thapa stated that efforts have been made in the past years to resolve the issues, and agreements have been signed, but the implementation part is yet to materialise.

“Agreements regarding this topic were discussed during the Indian Prime Minister’s visit to Nepal. However, the agreement has not been implemented properly,” he said.

As monsoon is peaking, Nepal – like in the past – has been hit hard by monsoon related disasters including floods and landslides which are causing great suffering for people across various parts of the country. Dozens have lost their lives while hundreds have lost their shelter.