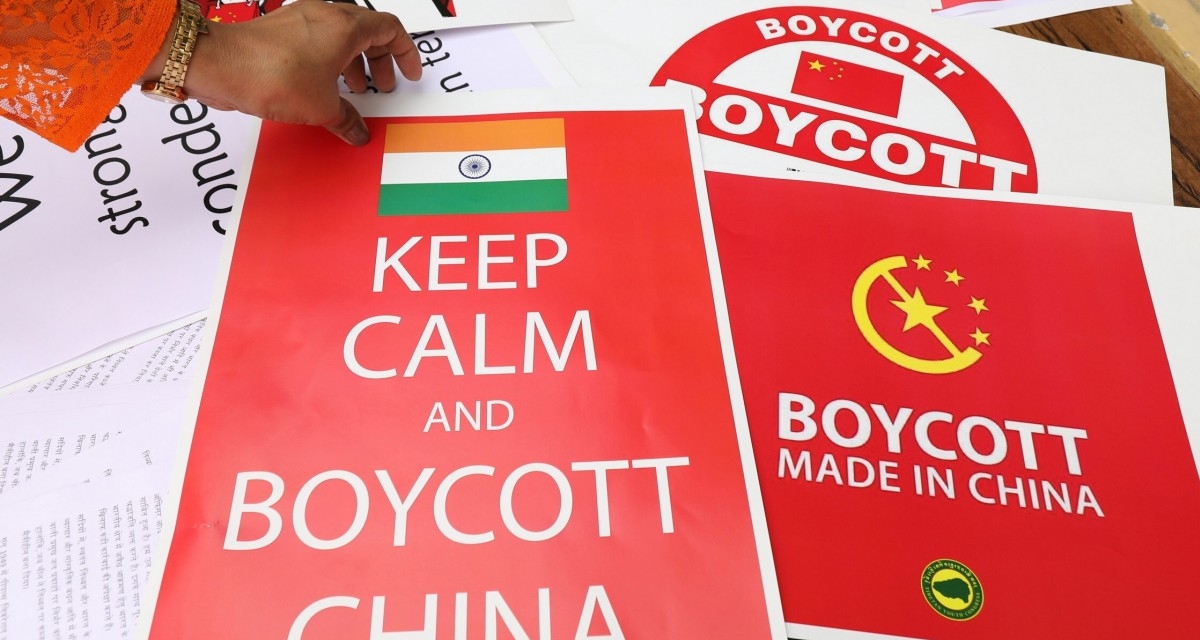 Amid growing calls for a boycott of Chinese goods after a clash on the border in which 20 Indian soldiers were killed, India’s government instructed sellers to declare the country of origin for goods and services purchased via a state-run online portal.

The government announced change in requirements for users of its Government e-Marketplace portal today. The statement did not single out China, but an official source told Reuters that the main objective was to identify items coming from China.

Separately, the portal will provide a ‘Make in India’ filter so that the government or its agencies could choose to buy only those products that meet the minimum 50 per cent local content criteria, the statement said.

According to officials the portal, which was set up in 2016 to promote small businesses, has been misused by many companies to sell imported Chinese products like office furniture, computers, air-conditioners, auto parts, machinery and other products.

“The decision will encourage domestic producers, as many domestic sellers were so far importing goods from China and selling through this portal,” a government source said.

India is also planning to impose higher trade barriers and raise import duties on around 300 products from China and elsewhere, as part of an effort to protect domestic businesses.