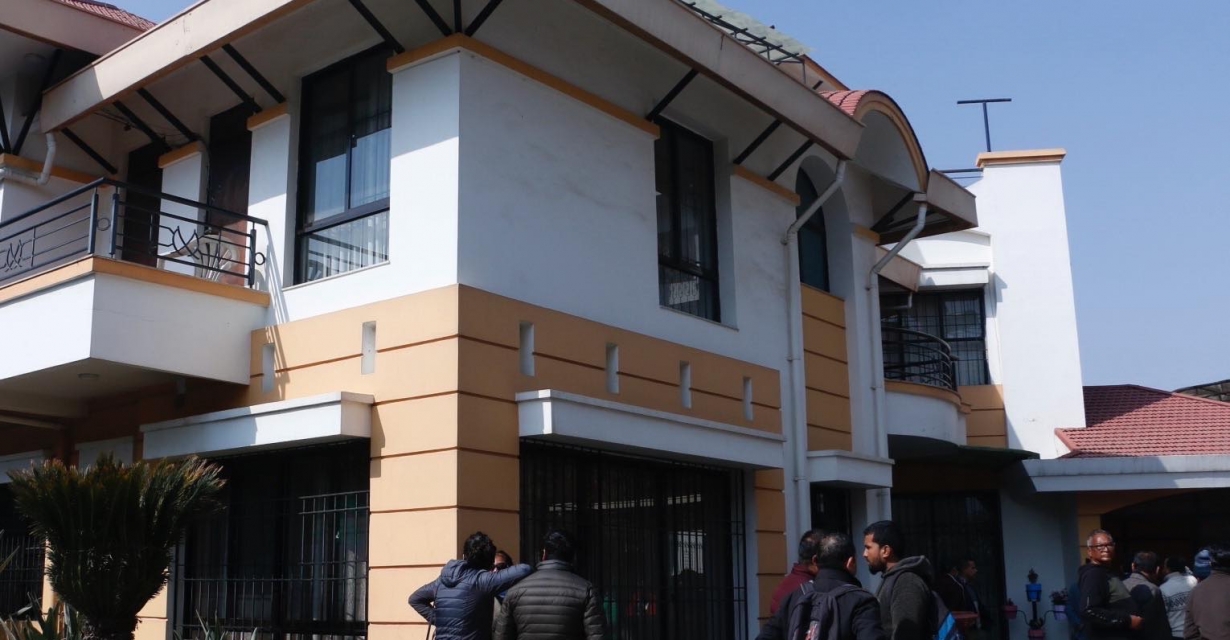 The wife of former government secretary Arjun Karki has succumbed to her injuries at Star Hospital in Sanepa.

Muna Karki was found critically injured at her residence in Sanepa. Police informed that she died while undergoing treatment at the hospital. She had sustained injuries in her head.

The incident took place when former secretary Karki was not in the house.

Lalitpur Police Chief SSP Tek Prasad Rai informed that investigation into the incident is underway and further details would come up after the probe. 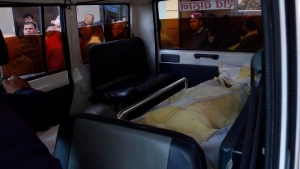 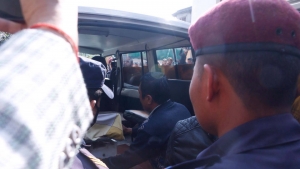 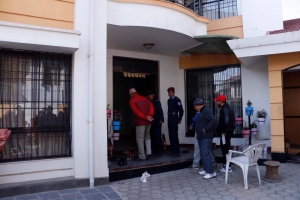