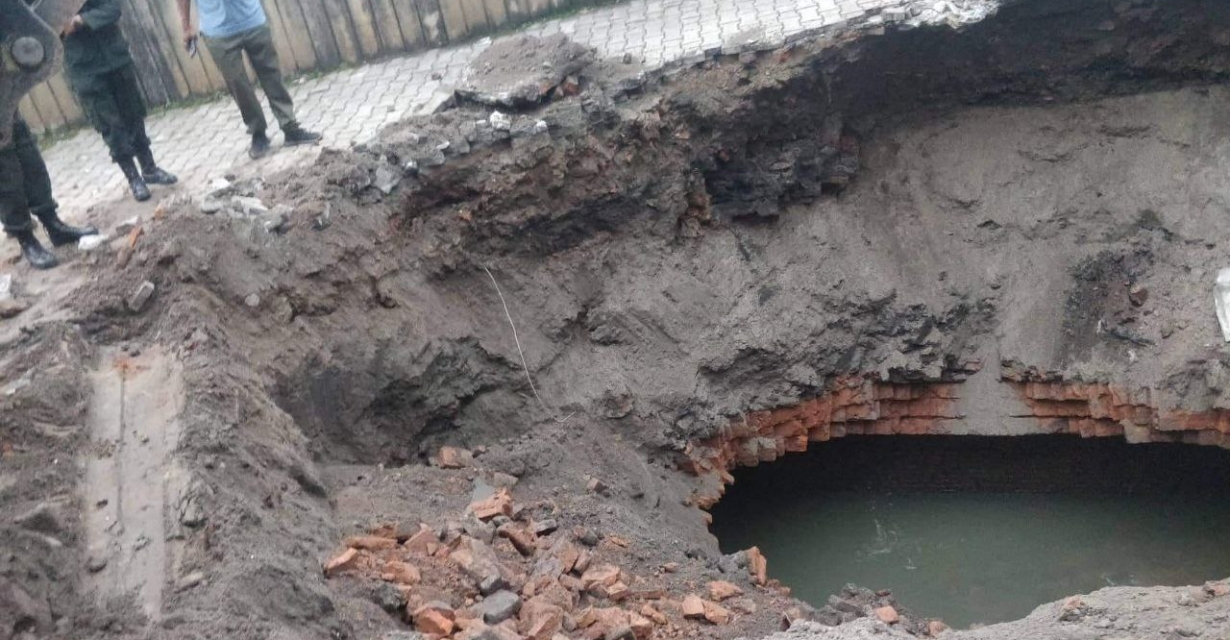 The Patan High Court has issued an interim order not to demolish structures built over the Tukucha River.

In the hearing of the petition, filed by President Travels and Tours Pvt. Ltd., a single bench of Judge Dipendra Bahadur Bam issued an interim order not to immediately destroy the construction built to cover Tukucha River.

KMC, satisfied after locating the river underneath Jai Nepal, began wider works on reclaiming the river and started demolishing other structures built over the Tukucha river, including the compound of Laxmi Bank in Hattisar.

According to Thagindra Kattel, registrar of the High Court of Patan, the building blueprints were approved and obtained following legal procedure. Similarly, the buildings have also been provided with certificate of completion.

Hence, Patan High Court Patan has given an interim order not to demolish the structure and called both sides for a discussion.

The court has called both sides for discussions on September 21.