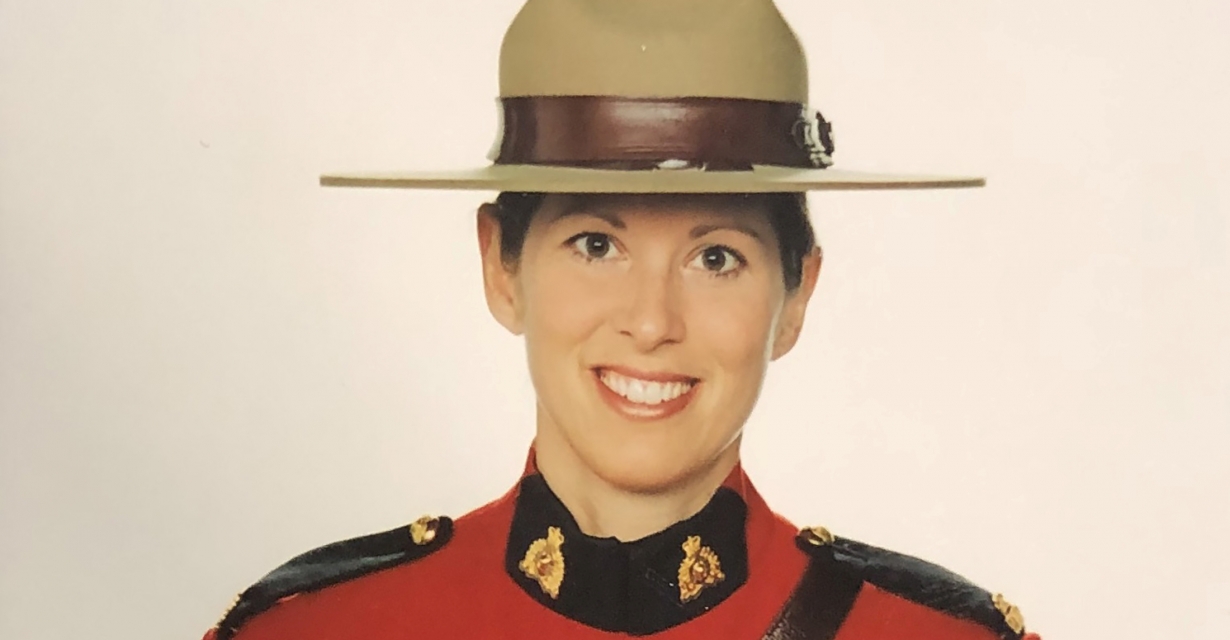 Royal Canadian Mounted Police (RCMP) Constable Heidi Stevenson, who was shot and killed by a gunman April 19, 2020, poses for an undated official photo. RCMP in Nova Scotia/Handout via REUTERS. NO RESALES. NO ARCHIVES. THIS IMAGE HAS BEEN SUPPLIED BY A THIRD PARTY.
Gunman kills at least 16 in Nova Scotia in Canada’s worst mass shooting
Read Time: 2 minutes

A gunman who at one point masqueraded as a policeman killed at least 16 people in the Canadian province of Nova Scotia during a 12-hour rampage, authorities said on Sunday, in what was the country’s worst modern-era mass shooting.

Among the victims of the shooting spree that spread across part of the Atlantic Canadian province was RCMP officer Heidi Stevenson, a 23-year veteran of the force with two children.

The Royal Canadian Mounted Police said the gunman, 51-year-old Gabriel Wortman, who worked as a denturist, appeared at one stage to have been wearing part of a police uniform. He had also painstakingly disguised his car to look like a police cruiser.

Police added they had ended the threat posed by Wortman, who was dead, but would not confirm a report by the CTV network that the RCMP had shot him.

RCMP Commissioner Brenda Lucki told the Canadian Broadcasting Corp the police knew of at least 16 victims, besides the shooter.

She added there was no indication at this time that the killings were terrorism-related. Police said they had no idea what his motivation might have been.

The death toll exceeded that of a Montreal massacre in 1989 when a gunman killed 15 women.

Mass shootings are relatively rare in Canada, which has tighter gun control laws than the United States.

Nova Scotia, like the rest of Canada, is under a stay-at-home order because of the coronavirus pandemic.

Police discovered the killings late on Saturday after multiple reports of shots at a house in the small coastal town of Portapique, about 130 km (80 miles) north of the provincial capital, Halifax.

Several buildings in the town were ablaze and police exchanged gunfire at one point with Wortman. (REUTERS)