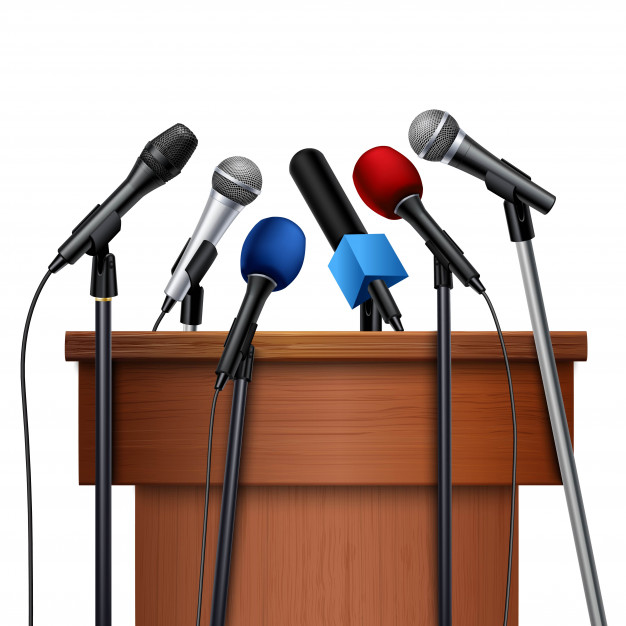 Though the government issued an official notice regarding the prohibitory orders in Kathmandu Valley, it has not publicized any decisions taken by the Council of Ministers in the past week.

Usually, the government spokesperson holds a press conference once a week to officially inform the media and the public about decisions taken by the Cabinet.

News outlets have been publishing that the Cabinet had decided to extend the ongoing week-long prohibitory orders in Kathmandu Valley by another seven days.

No official notice regarding the same has been published, neither has the government hosted any press conference.

The reason for inconsistency in information is the lack of an official notice from the government.

Media houses have been citing some ministers as their sources for the information, which certainly results in inconsistent details.

Meanwhile, amidst more confusing flow of information reporters have no option but to ring up politicians or people with political influence – nepotism and capitalism at their best as major media houses compete for breaking news — to gather information which should anyways be in public domain.

General public resorted to panic buying, contributing to larger crowded areas, when the district administration office of Kathmandu, Bhaktapur and Lalitpur suddenly amended their notices regarding the opening hours of department stores.

Those who decided to stay in Kathmandu and not return their hometowns assuming that they can survive as the prohibitory orders are only for a week have now been left to fend for themselves amid uncertainty.

The least the government could do amid a pandemic was manage a smooth flow of mass communication by setting up one-door policy for dissemination of information related to public concern.