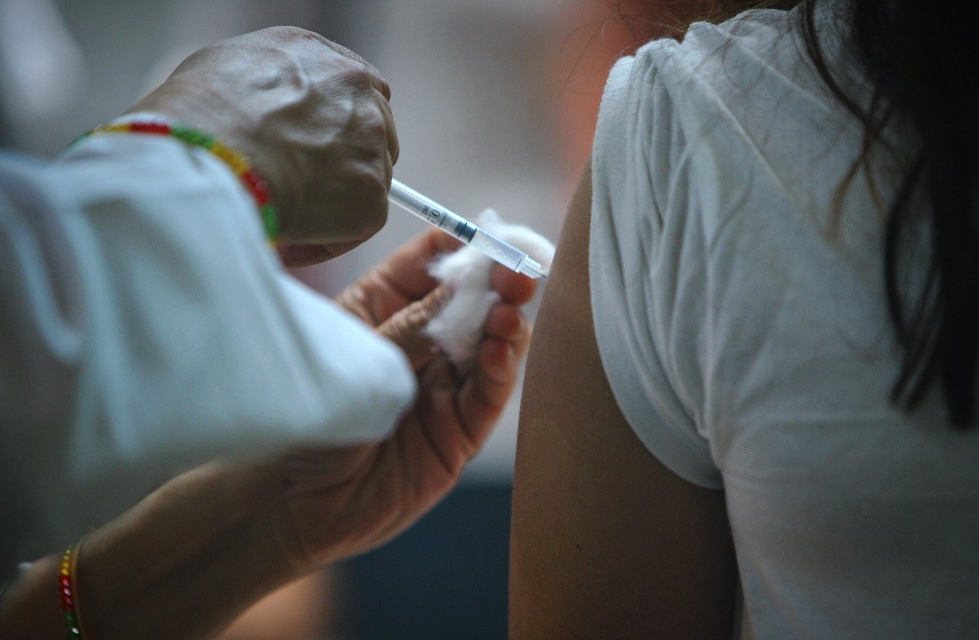 The government has started administering Johnson & Johnson vaccines from various hospitals in Kathmandu to Nepalis travelling to foreign countries for jobs, education or other purposes.

Officials at the Ministry of Health and Population said the government has allocated 500,000 vaccines for the purpose.

Now, Nepalis can leave the country within a few days after being fully vaccinated. Earlier, many Nepalis had been forced to overstay in the country while waiting to be inoculated with the two doses of other vaccines.