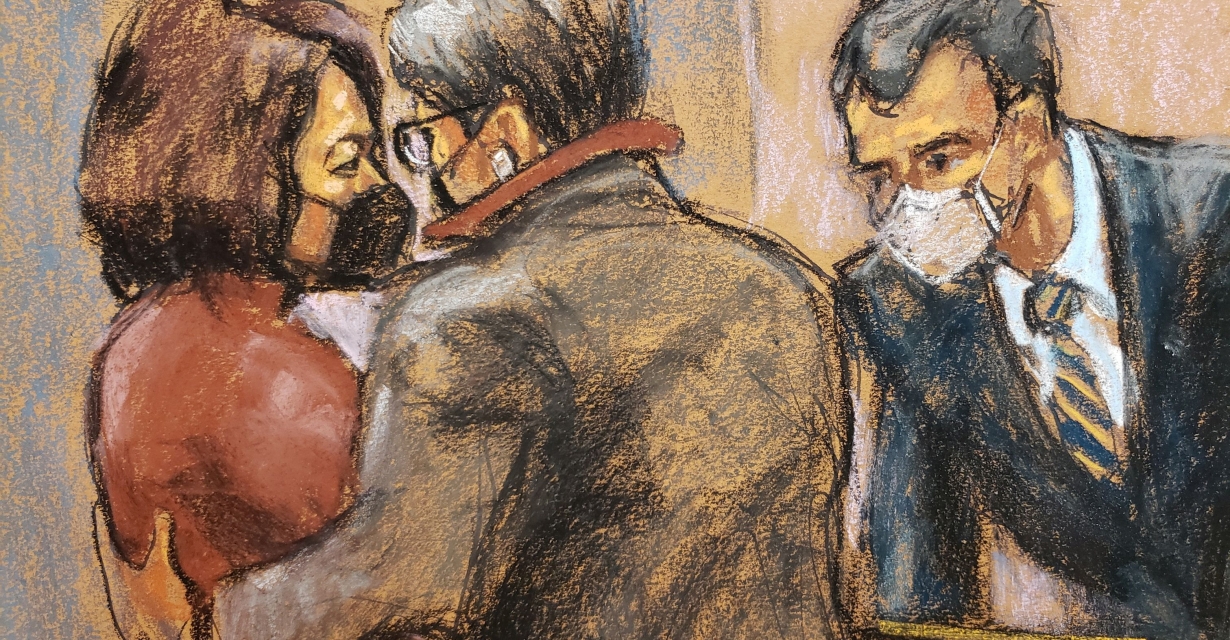 Ghislaine Maxwell was found guilty by a U.S. jury on Wednesday of helping the late financier Jeffrey Epstein sexually abuse teenage girls, sealing a remarkable fall from grace for the British socialite.

Maxwell, 60, was accused of recruiting and grooming four teenagers between 1994 and 2004 for Epstein, her former boyfriend, who killed himself in 2019 in a Manhattan jail cell while awaiting trial on sex abuse charges of his own.

She was convicted on five of six counts, including one count of sex trafficking. Lawyers for Maxwell, who faces up to 65 years in prison, vowed to appeal.

Maxwell’s trial was widely seen as the reckoning Epstein never had and one of the highest-profile cases in the wake of the #MeToo movement, which encouraged women to speak out about sexual abuse by famous and powerful people.

During the month-long trial, jurors heard emotional and explicit testimony from four women who portrayed Maxwell as central to their abuse by Epstein. Three of the four said Maxwell herself touched their bare breasts or took part in the encounters, which often began as massages.

Maxwell’s attorneys sought to undermine the women’s credibility, arguing that they were motivated by money to implicate Maxwell since all four had received million-dollar awards from a compensation fund for Epstein’s victims.

But the women disputed those characterizations, saying they decided to testify out of a desire for justice, not money.

“Money will not ever fix what that woman has done to me,” testified one woman, known by her first name Carolyn, who said Maxwell once touched her bare breasts and buttocks as she prepared to massage Epstein when she was 14 in 2002.

The jury deliberated for five full days before reaching the verdict.

After the verdict was read, Maxwell, wearing a burgundy turtleneck, poured herself a glass of water. Defense attorney Jeffrey Pagliuca patted her upper back. An expressionless Maxwell looked briefly at two of her siblings seated in the front row as she left the courtroom.

Annie Farmer, one of the women who testified against Maxwell, said: “I am so relieved and grateful that the jury recognized the pattern of predatory behavior that Maxwell engaged in for years and found her guilty of these crimes.”

Maxwell’s lawyer, Bobbi Sternheim, told reporters the defense was disappointed with the verdict.

“We have already started working on the appeal, and we are confident that she will be vindicated,” Sternheim said outside of the courthouse.

Maxwell will return to Brooklyn’s Metropolitan Detention Center (MDC), where she has been held in isolation since July 2020. Maxwell has voiced concerns about her treatment at the jail, asserting that guards have disrupted her sleep at night and that the stench of raw sewage has permeated her cell.

Sternheim asked U.S. District Judge Alison Nathan after the verdict was read to ensure that Maxwell received her booster vaccine against COVID-19. Nathan said the shot was available at MDC, and that she would look into it. (REUTERS)