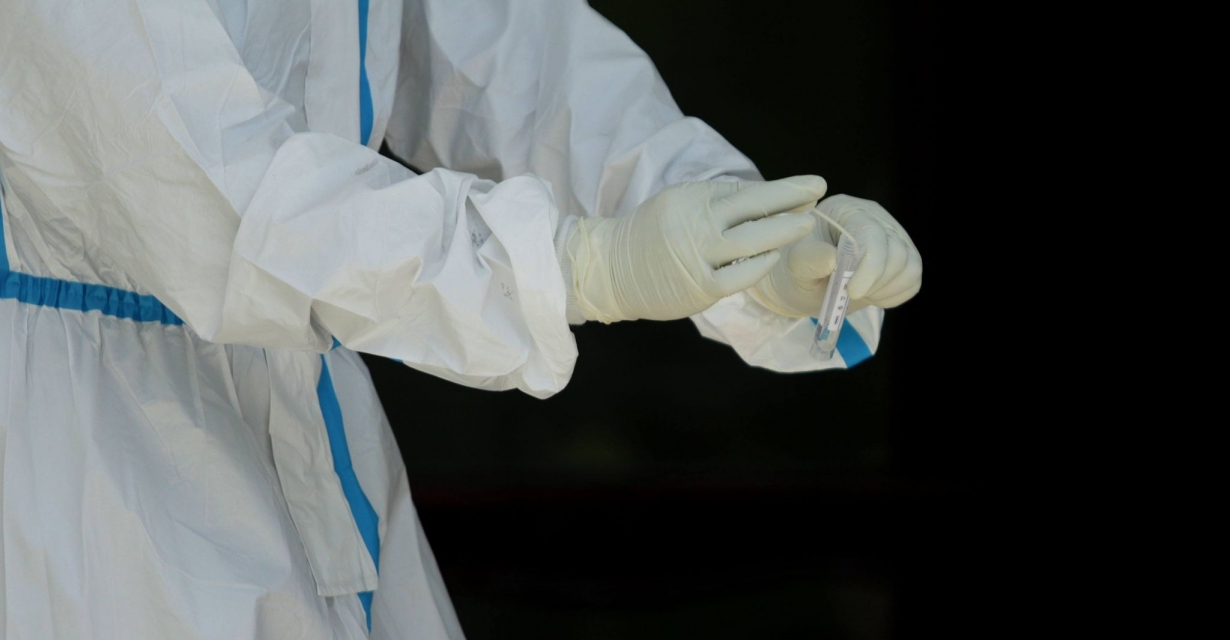 Though the government had decided to provide risk allowance to health workers serving on the frontline during the COVID-19 pandemic, they have been deprived of the risk allowance as one of the most revered festivals Dashain is fast approaching.

The government had initially listed the Maharajgunj-based Tribhuvan University Teaching Hospital as a ‘Level-Three’ coronavirus hospital. The Hospital’s COVID-19 coordinator, Dr. Santa Kumar Das, said that the government has not provided any risk allowance to the staff so far.

“Apart from the regular salary, not a single rupee has come from anywhere for any allowance,” said Das adding, “If the government was planning on failing on its promises, it shouldn’t have made us hopeful in the very first place,” he said.

Similarly, healthcare workers of Teku-based Sukraraj Tropical and Infectious Diseases Hospital also said that they had not received the promised risk allowance. Moreover, the health workers of the Hospital have not been allowed to go home for months.

Meanwhile, the health workers and employees of the National Academy of Medical Sciences under Bir Hospital have not even received their regular salaries.

He said that he was not sure whether the employees will receive their salaries and allowances even ahead of Dashain. Stating that it is not possible to work on an empty stomach, Acharya said that they will stage a phased-agitation if their salary was not provided immediately.

The government had decided to provide risk allowance to frontline healthcare workers from March 24, 2020.

Similarly, those working to help above mentioned persons would be allocated with 25 percent risk allowance of their basic salary, as per the government’s earlier decision.