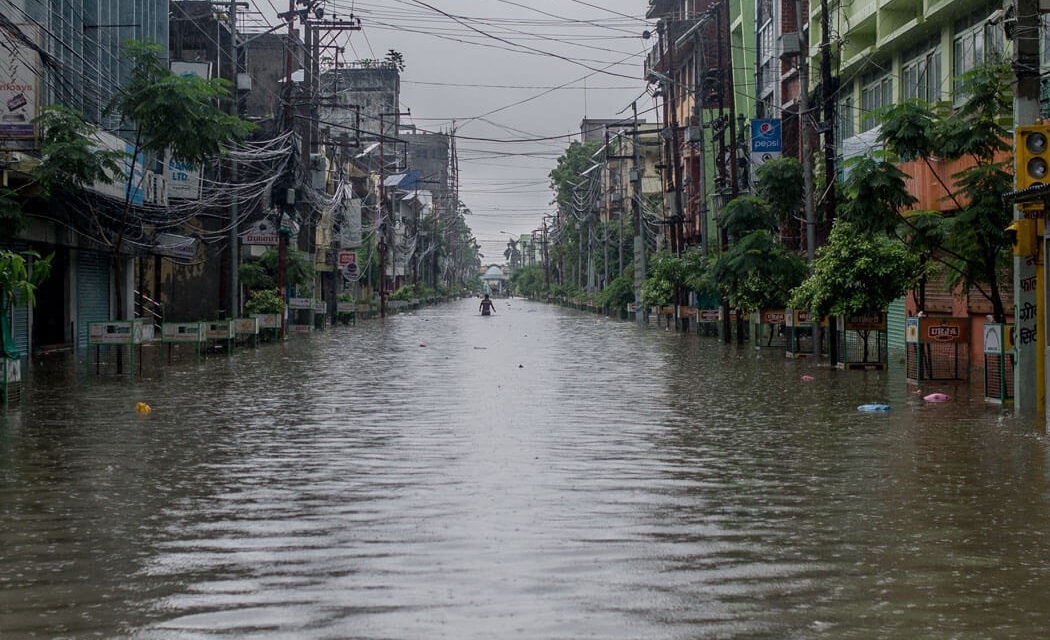 Similarly, several homes living along the Manohara River bank were inundated as well. Although no human casualties were reported, rescue efforts had to be organised in Harhar Mahadev and other areas of Bhaktapur district. The floods and heavy rain has also resulted in home and property damage, whereas in several areas internet connection has been disrupted.

After heavy rainfall, the Department of Hydrology and Meteorology had to issue a warning notice to residents living along the banks of Punyamati, Hanumante, Manohara, and Bagmati Rivers to be alert for water level rises. Similarly, a high alert notice was also issued in Lalitpur’s Khokhana area.