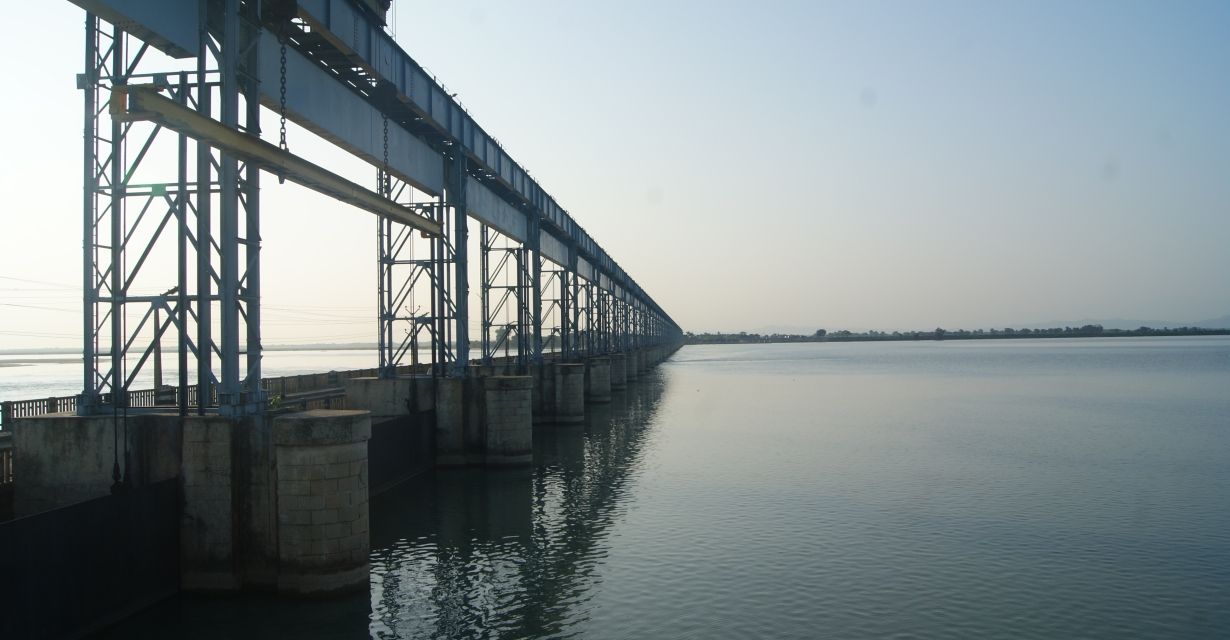 The Department of Water and Meteorology has issued a flood alert water level around Saptakoshi and its tributaries continues to increase. It has asked residents living near the river bank areas to be alert.

In the bulletin issued by the department, the water level would be at a concerning level, today and tomorrow.

It is also predicted that there will be a medium risk of flooding in Solukhumbu, Ramechhap, Dolakha, Sindhupalchok, Nuwakot, Rasuwa, Dhading Kanchanpur and the rivers flowing around these districts.

Heavy rain is likely in one or two places in Sudurpaschim, Lumbini and Karnali provinces this afternoon. For the next three days, the water level of major rivers Narayani, Karnali, Mahakali, Kankai, Kamala, Bagmati, West Rapti, Babai and its tributaries are expected to rise. However, the department has predicted that the water level of these rivers will remain below the alert level.

About 20,000 citizens of Udaipur’s Belka municipality and Sunsari’s Barah area municipality were affected when Saptakoshi’s entered the Bhangalo settlement on July 17.