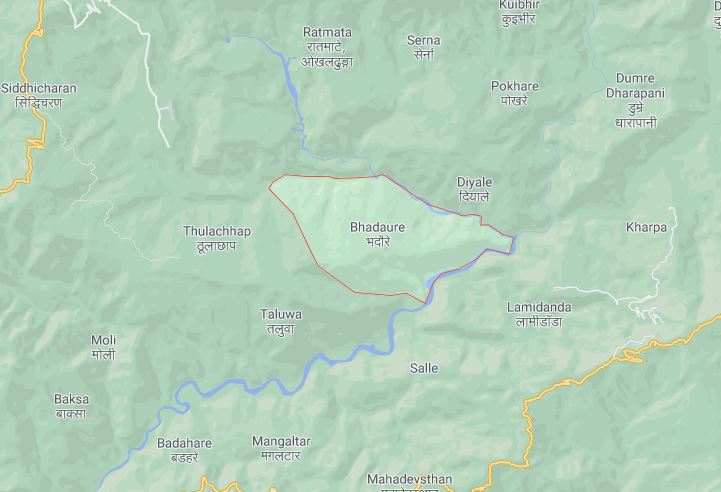 As many as five people died and three others injured in an accident at Bhadaure along the Katari-Ghurmi road section in Udayapur district on Saturday night.

The accident occurred when a passenger jeep en route to Manebhanjyang in Okhaldhunga district from Bhairahawa skidded off the road and fell about one kilometre downhill.

The passengers had returned to Nepal from Ladakh, India for Dashain festivities. They were on their home after completing their quarantine period in Bhairahawa, police informed.

Two of the deceased, both men aged 26 and 30 years from Manebhanjyang Rural Municipality Ward No. 9, Okhaldhunga, have been identified as of yet. Superintendent of Police Bhim Bahadur Dahal informed that identities of three others have yet to be identified.

Those injured are 28-year-old driver from Rupandehi district and two women aged 22 and 28 from Manebhanjyang. They have been taken to Biratnagar for treatment and their condition is said to be critical.