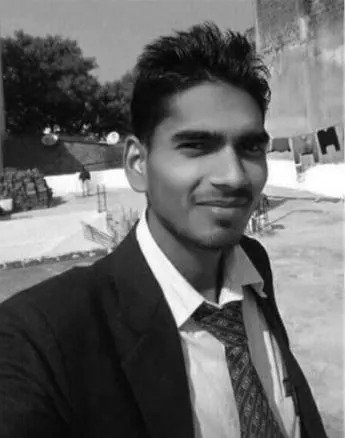 The family of Om Prakash Mahato, alias Dilip, of Sripur-5, Mithila municipality, Dhanusha, who lost his life while protesting against illegal quarrying of stones, gravel and sand from Aurahi River, has arrived in Kathmandu after not getting justice even after two and a half years of Dilip’s murder.

Dilip, who was raising his voice against uncontrolled mining, was allegedly killed by the owner and workers of the Churiyamai Sand Processing Industry. On 10th January, 2020, Dilip had been called to the river at 4 am in the pretext of a protest, however, he never returned home alive. According to the victim’s family, the accused had been attacked several times in the morning before being run-over by a truck to make it look like an accident. A preliminary police report corroborates the victim’s family’s views.

A case has been filed in the District Court against Churiamai Sand Processing Industry owner Bipin Kumar Mahato, his brother Binod Kumar Mahato, Munindra Mahato, Jitendra Mahato, Satyanarayan Mahato and Shatrudhan Mahato and Dilip’s friend Roshan Kumar Yadav who are working in the industry. Among them, Binod, who was absconding earlier, appeared in court after a year of case filing.

Workers Satyanarayan, Shatrudhan and Roshan Kumar have been released on bail with Rs. 25,000 fine by the district court and high court. The owner Bipin and his workers Munindra and Jitendra are in custody, with pending trial. They will have to remain in judicial custody until the case is solved.

This is despite the implementation of the ‘Fourth Five-Year Strategic Plan of the Judiciary (2076-2081)’, wherein any case shall be solved within two years of case registration in court. In Dilip’s case, there hasn’t been a single witness statement or any reports so far, therefore his family has come to Kathmandu to plead for help.

Dilip’s father Ramjeevan, brother Khwais, two sisters Lakshmi and Sangam arrived in the capital on Friday. They are preparing to hold a press conference on Sunday with the help of lawyers to draw the attention of the judiciary of Kathmandu.

According to Dilip’s family, the opposition has eight lawyers, who have been able to postpone hearings after hearings, whereas Dilip’s family, unable to hire a legal team, has only one government-appointed lawyer at their disposal, suggesting a disparity in available resources for the family to seek timely help.