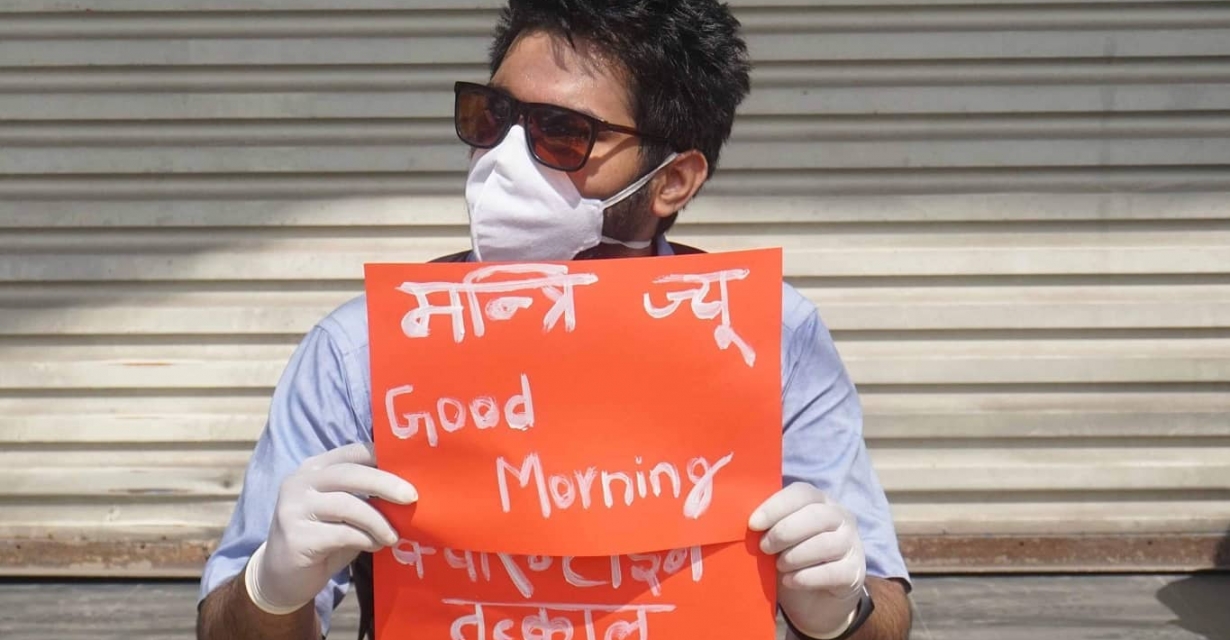 Activists of the Enough Is Enough campaign today staged a protest in Pulchowk of Kathmandu demanding the government to implement the 12-point agreement signed earlier between the campaigners and the Ministry of Health.

The protestors had gathered in front of Health Minister Bhanu Bhakta Dhakal’s residence. 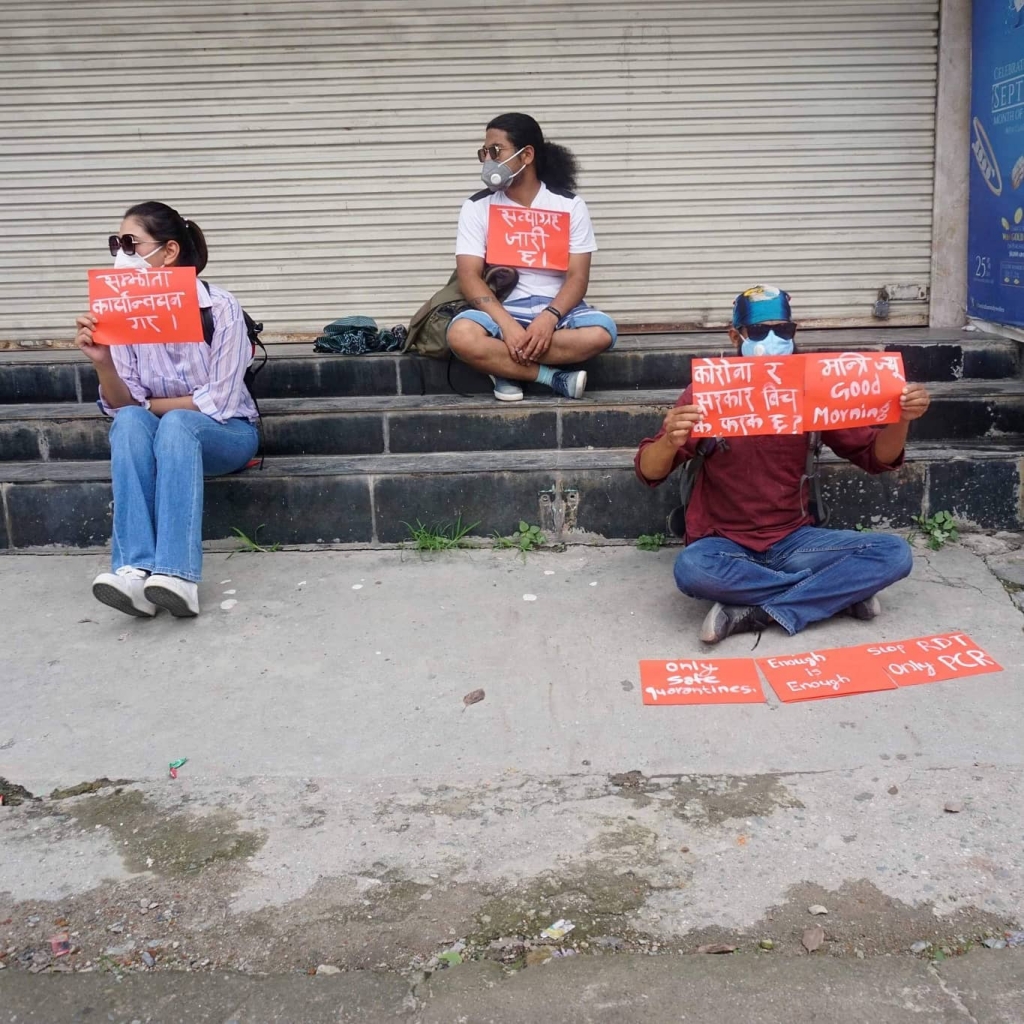 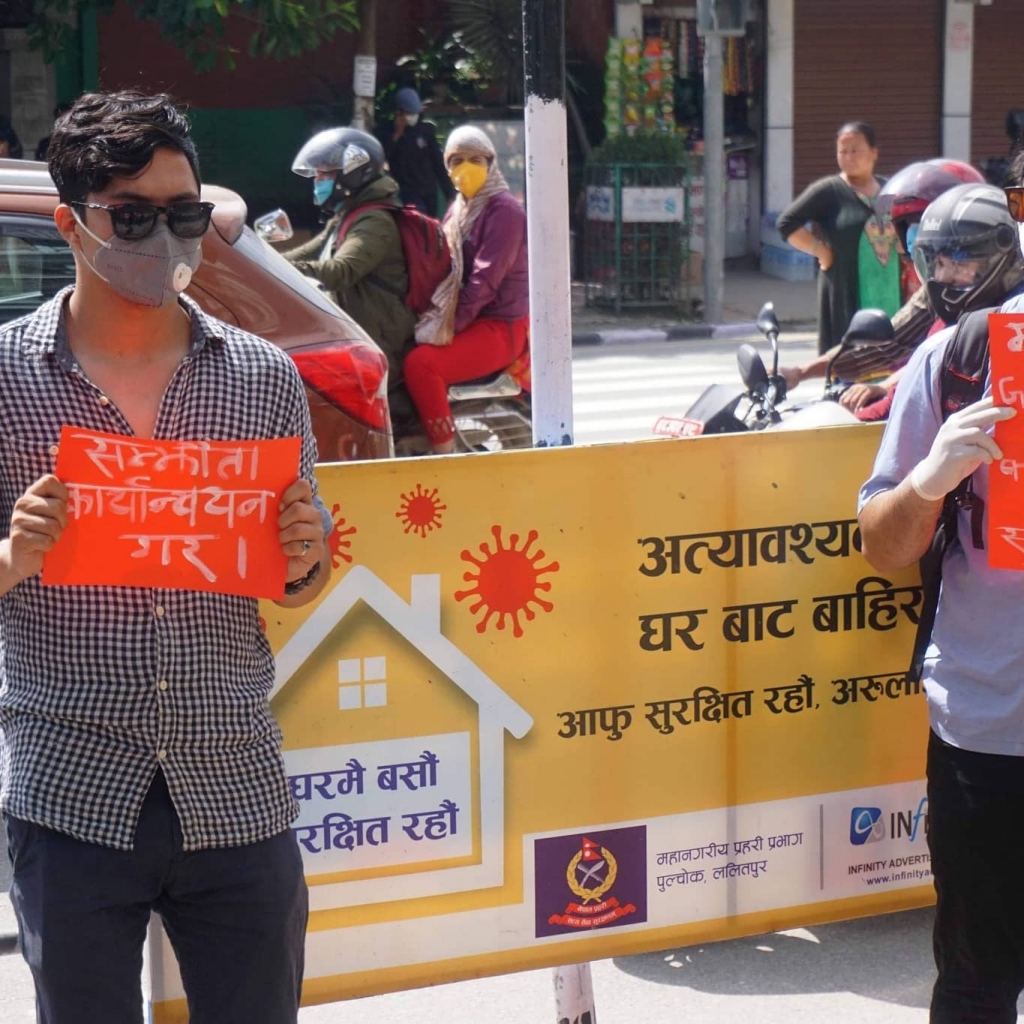