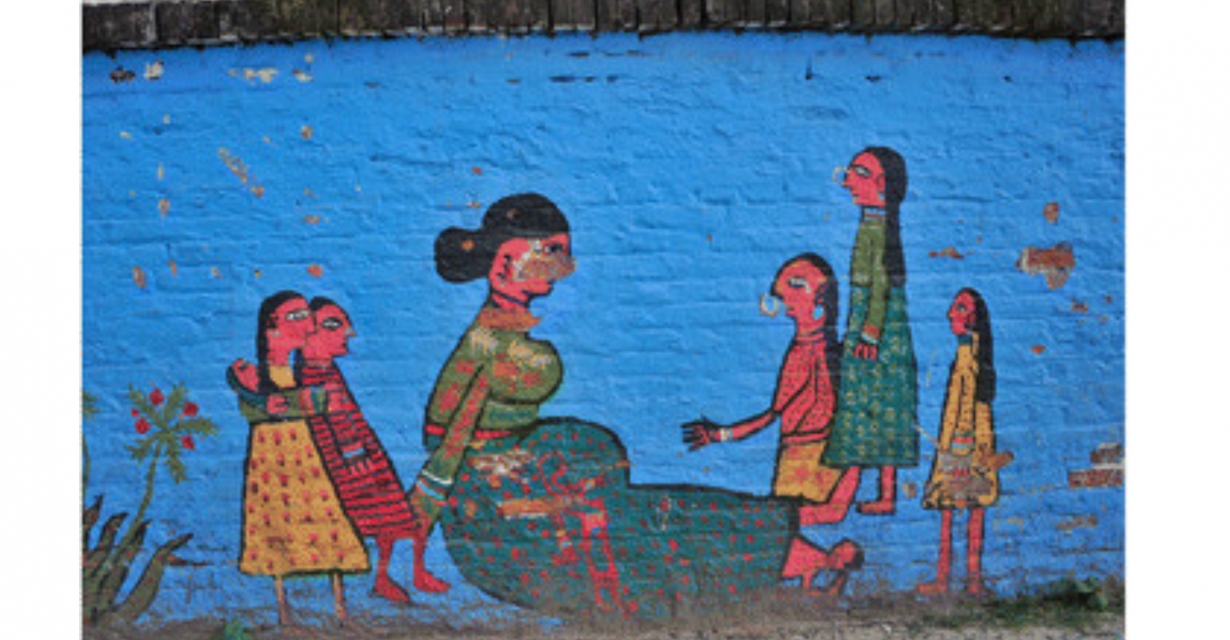 An eight-months-pregnant Namsara BK, 38, of Lwaragode in Turmakhand Rural Municipality-4, Achham district, lost her life on Monday night due to untimely treatment.

Her home is located about 65 km away from the district headquarters, which means the remote area is disconnected from any kind of basic amenities. Though she was suffering from stomach ache and light bleeding for the past five days, her family took her problem as a regular process since she was eight months into her pregnancy.

Traveling a long road to a health center for check-up did not cross her family’s mind because of the locals’ age-old practice of giving birth at home.

“The urgency to take her to a health post never crossed our minds because her husband himself is a ‘witch doctor’. So, we were busy worshipping our deities and pleasing them. We had decided that first we’ll offer prayers to the deities and then take her for health check-up. Her husband had been performing his shaman rituals and giving her some herbs,” said Gop BK, Namsara’s brother-in-law.

According to him, Namsara was pregnant with her sixth child. She is survived by her husband, three sons and two daughters.

As per the locals, they are deeply superstitious and their first priority is to visit shamans whenever someone falls sick. They are of the view that illiteracy plays a vital role in their dependence on ‘witch doctors’.

They said the villagers still refrained from visiting health facility except in special severe cases as they mostly rely on herbs if their shamans’ rituals don’t work.

Gop said that the situation of all women in his village was the same as his sister-in-law Namsara, because the locals take all pregnancies as a gift of god. He added that use of contraceptives and family planning were non-existent in his village.

“While the family members were busy worshiping the deities, Namsara fell unconscious. We then rushed her to the Turmakhand health post, which is about an hour away. She bled profusely on the way before we reached the health post at noon on Monday. Though she received primary treatment at the health post, her condition was critical and she needed to be transferred to another well-equipped hospital.”

Gop added, “We had no idea that the government provides helicopter transportation to take critically ill pregnant women to a nearby well-equipped hospital. Nobody had ever informed us about this provision.”

Kaviram Bayak, Ward Chair of Turmakhand-4, said, “We learned about their case a little late. Namsara was referred to the district hospital, so I booked an ambulance for their transportation. But the only ambulance we had was in a pathetic condition and it broke down on its way to the district hospital. After much search, they found another vehicle and transported her to the hospital. But it was too late by then.”

According to Dr Atul Bhardwaj of the district hospital, Namsara was brought there six hours after being referred from the health post. “Her condition was serious and she was bleeding profusely,” he said.

She died due to extreme bleeding shortly after giving birth at 12 o’clock midnight.