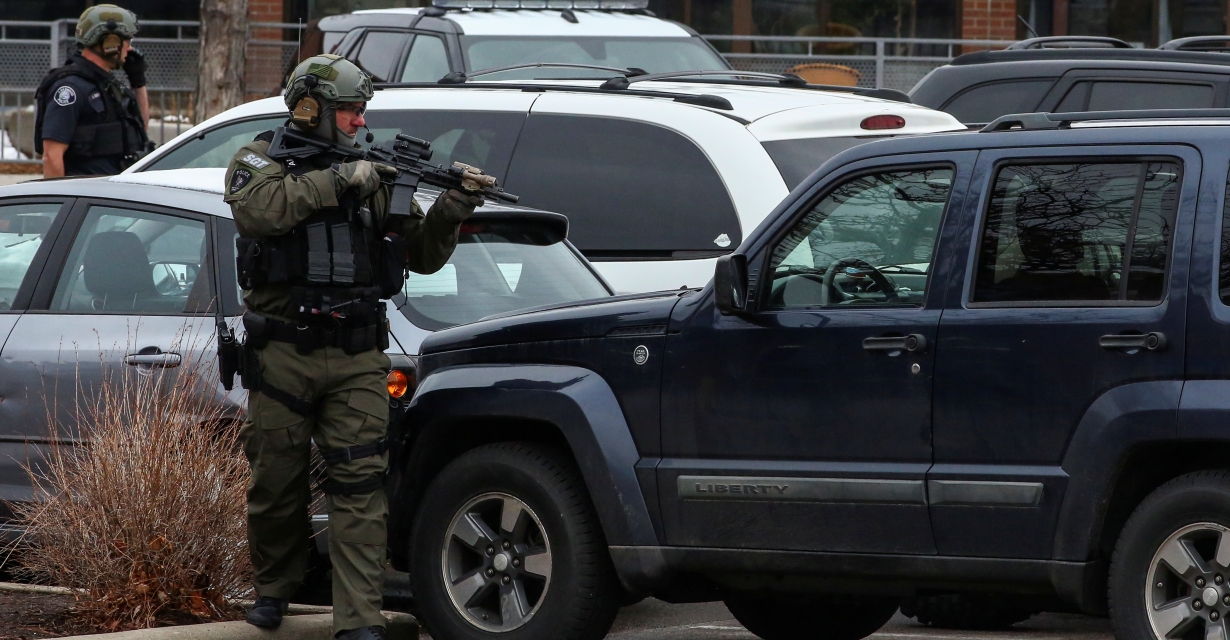 Armed attackers killed 137 people in coordinated raids on villages in southwestern Niger on Sunday, the government said, making it one of the deadliest days in recent memory in a country ravaged by Islamist violence.

The unidentified assailants struck in the afternoon, raiding three villages and other hamlets in Tahoua region bordering Mali, the government said on Monday, revising the toll up from a previous estimate by local authorities of about 60 killed.

“By systematically targeting civilians, these armed bandits are reaching a new level of horror and savagery,” it said in a statement, announcing three days of national mourning.

It did not say who authorities believed was behind the attacks. A security source earlier blamed Islamic State, whose local affiliate is active in the zone.

The violence is part of a wider security crisis across West Africa’s Sahel region, which is also fuelled by militants linked to al Qaeda, Islamic State and ethnic militias.

The attacks on Sunday might have been revenge for the recent arrests of people suspected of belonging to armed groups in the area, said a report by the cluster of humanitarian organizations led by the U.N. Refugee Agency (UNHCR).

Unidentified assailants killed at least 58 villagers in the nearby region of Tillabery last Monday.

Meanwhile, a gunman opened fire at a supermarket in Boulder, Colorado, on Monday, killing 10 people, including a police officer, before being arrested, marking the second deadly U.S. mass shooting in less than a week.

Police gave few immediate details of the shooting and no known motive for the violence, which unfolded at about 3 p.m. at a King Soopers grocery store in Boulder, a north-central Colorado city.

Sarah Moonshadow, 42, a customer and Boulder resident who was in the store with her son, Nicholas, recounted scenes of pandemonium as gunfire rang out from inside the store.

Moonshadow said she tried to go to the aide of a victim she saw lying on the pavement just outside the store, but her son pulled her away, telling her, ‘We have to go.'” The woman broke down in sobs, adding, “I couldn’t help anybody.”

The bloodshed came less than a week after gun violence last Tuesday that left eight people dead, including six Asian women, at three day spas in and around Atlanta. A 21-year-old man has been charged with those killings.

Police said the suspected gunman was believed to be the only individual with serious injuries who survived the bloodshed. He was not publicly identified.

Commander Kerry Yamaguchi of the Boulder Police Department told reporters several hours after the fact that investigators were just starting to process the crime scene.

Video footage taken by an onlooker and posted to social media shows two bodies lying in the grocery store parking lot, before the person with the camera walks inside and films a third body lying there, as three shots are heard in the background.

Police declined to say what kind of weapon was used, but the Denver Post reported that initial 911-emergency calls described the suspect’s firearms as a “patrol rifle.” 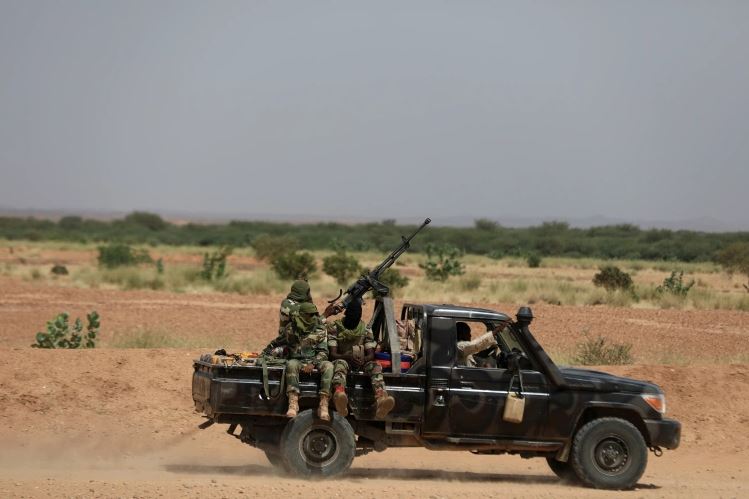 Niger has been hit by a growing number of attacks in recent years [File: Zohra Bensemra/Reuters]