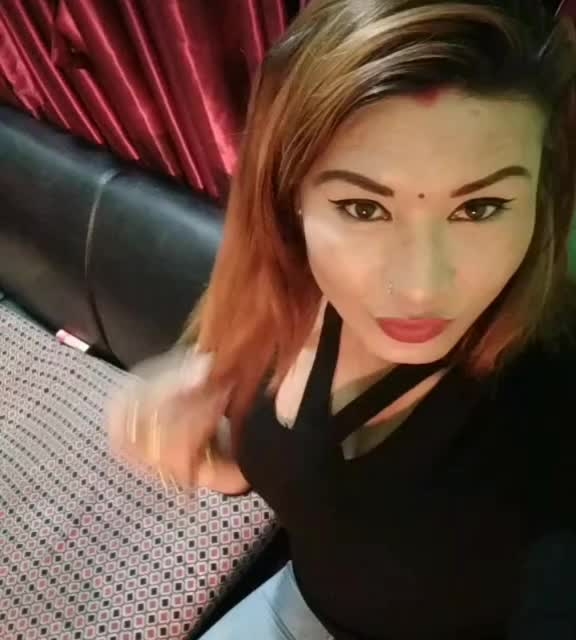 A 29-year-old transgender woman was found dead early Saturday morning, at around 4:30 am, in Hetauda.

Her body was discovered near the Kyampadanda road in Hetauda, naked and beaten to death.

Ajita Bhujel was 22 years old when she decided to transition from male to female. Though her family was not comfortable with the idea at first, they gradually came to accept her identity as a woman.

Superintendent Sushil Singh Rathour, chief of the Makwanpur District Police Office said, “We are interrogating people and trying to find her phone and her call details.”

Bhujel’s autopsy report showed that she had been raped before being struck on the head with a blunt object and then strangled to death by a wire.