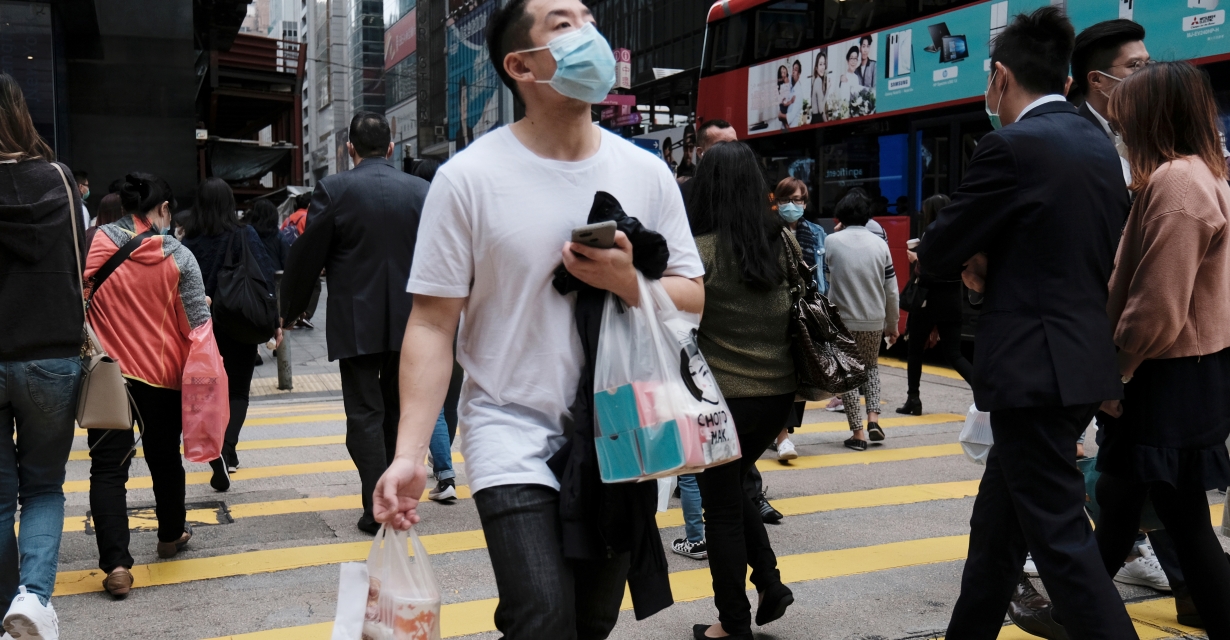 The number of people killed worldwide by the coronavirus has exceeded 3,000, as China reported 42 more deaths.

More than 90% of the total deaths are in Hubei, the Chinese province where the virus emerged late last year.

But there have also been deaths in 10 other countries, including more than 50 in Iran and more than 30 in Italy.

Worldwide, there have been almost 90,000 confirmed cases, with the numbers outside China now growing faster than inside China.

But most patients have only mild symptoms, the World Health Organization said on Sunday, and the death rate appears to be between 2% and 5%.

By comparison, the seasonal flu has an average mortality rate of about 0.1% but is highly infectious – with up to 400,000 people dying from it each year.

As the rate of growth in China has declined, the rest of the world has seen a sharp increase in infections.

In the European hotspot of Italy, the number of infections doubled in 48 hours, the head of the country’s civil protection body said on Sunday.

There have been at least 34 deaths and 1,694 confirmed cases. Amazon said two of its employees in Italy have the virus and are under quarantine.

In the UK, where there are 36 confirmed cases, Prime Minister Boris Johnson has called an emergency Cobra committee for Monday.

On Monday, South Korea – the biggest hotspot outside China – reported 476 new cases, bringing the total number of cases to 4,212.

Of these, 3,081 cases are from the South Korean city of Daegu – and 73% of these cases have been linked to the Shincheonji Church.

Iran, one of the worst affected countries, said on Sunday that it had 978 infections and 54 deaths.

Countries including Qatar, Ecuador, Luxembourg and Ireland all confirmed their first cases over the weekend.

The US state of New York also confirmed its first case. The patient is a woman in her 30s who contracted the virus during a recent trip to Iran.

One person has died in the US so far – a man in his 50s with underlying health problems in the state of Washington.