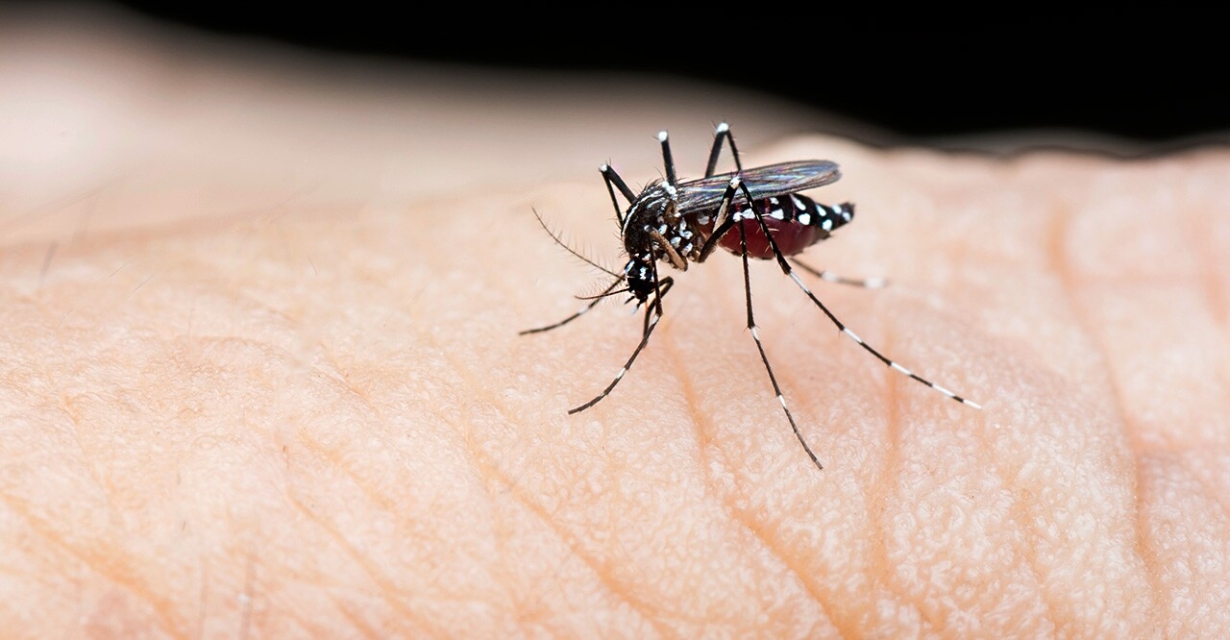 With increase in dengue cases, the demand for platelet-rich plasma and platelet concentrates, used in treatment of severely infected dengue patients, has exceeded the supply.

Ministry of Health and Population (MoHP) is working to declare a dengue epidemic in Nepal as it has been recorded in 75 of 77 districts of the country, more than 16,500 people have been infected with dengue and 20 people have died from the same.

It is the first time in Nepal that so many people have succumbed to the virus. However, even the reported cases could be just the tip of the iceberg, as experts inform around 90 percent of the infected people do not show any symptoms. Such asymptomatic people can easily spread the disease through disease-carrying mosquitoes.

Health officials believe that the declaration would be helpful in taking coordinated measures against the spread of the disease. Mild to high fever, severe muscle pain, rashes, severe headache, and pain in the eyes are some of the symptoms of dengue, according to doctors.

According to the officials at the Epidemiology and Disease Control Division, 75 percent of the total deceased from the infection of dengue virus are under 40 years old. At least four children under 12 have succumbed to the infection.

Owing to the surge in infection, especially in the Kathmandu Valley, many hospitals have been overwhelmed with dengue patients.