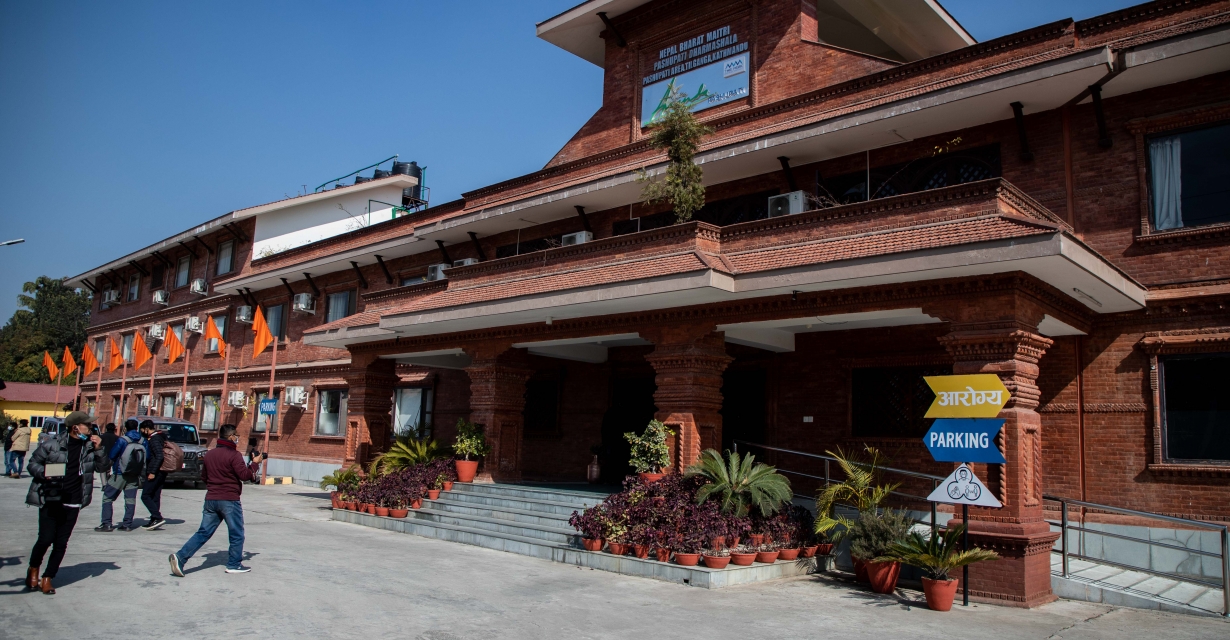 On January 16, Minister of Culture,Tourism and Aviation, Prem Ale Magar inspected Hotel Ananda, Tilganga – originally a dharmashala which was built to accommodate disadvantaged pilgrims visiting Pashupatinath temple in Kathmandu at a minimal rate.

Ale’s inspection is a part of probe into Batas Organization’s alleged acquisition of Dharmashala which was built by Government of India in 2018 at a cost of Rs 250 million. Speaking about his inspection, Ale said,”I am shocked to see this place (Dharmshala) which was meant for needy pilgrims turned into a lavish hotel. It’s a shame,” further added,” I found out that there are rooms which cost upto Rs 11000 per night stay. Its insensible.“

The hotel is being operated  by Batas Organization, which is also facing a  huge backlash for constructing a  restaurant on the Narayanhiti Palace Museum premises.
The probe committee is being  led by treasurer of Pashupati Area Development Trust (PADT) Narayan Prasad Subedi along with Aasha Pandey, Bishwokaran Jayan, Devi Prasad Baral, and members  at the tourism ministry. The probe committee is revealing its final report on January 17 (tomorrow) at 4pm.And as per Ale, “if found irregularities and mis conduct action will be taken as per the reports finding.”

Sharing about the hotel, a nearby local resident Dipesh Maharjan shared,” we too are shocked to see how this place has evolved to be a five star hotel. There’s always a grand party with loud music going on. Its disgusting even to think that the building which was meant for poor has now turned into a grand venue for entertainment.”

The 88-room Dharmashala which was meant for pilgrims deprived of accommodation access, comprises a grand hotel along with a setup of a private office and has an array of vintage cars.
Though the PADT’s guidelines  mentions that  such a long-term decision can only be taken by the board which is chaired by the minister for culture and tourism, it was then member- secretary of  PADT, Pradip Dhakal who leased the property to the Batas Group on his own.
It is found that Dhakal had issued a call for an expression on February 12, 2019 which enlisted a mandatory criteria where companies that had spent at least Rs 30 million in CSR activities can bid to acquire the property on lease.

A total of four companies submitted their bid, three of which were disqualified stating that these companies had insufficient documents proving their CSR activities amounting to be Rs 30 million. Surprisingly, these three had bid more than Batas Organization’s amount.
And the lease was handed over to Batas by default where it would operate Hotel Ananda for 15 years and pay the trust Rs 10.5 million a year as rent. 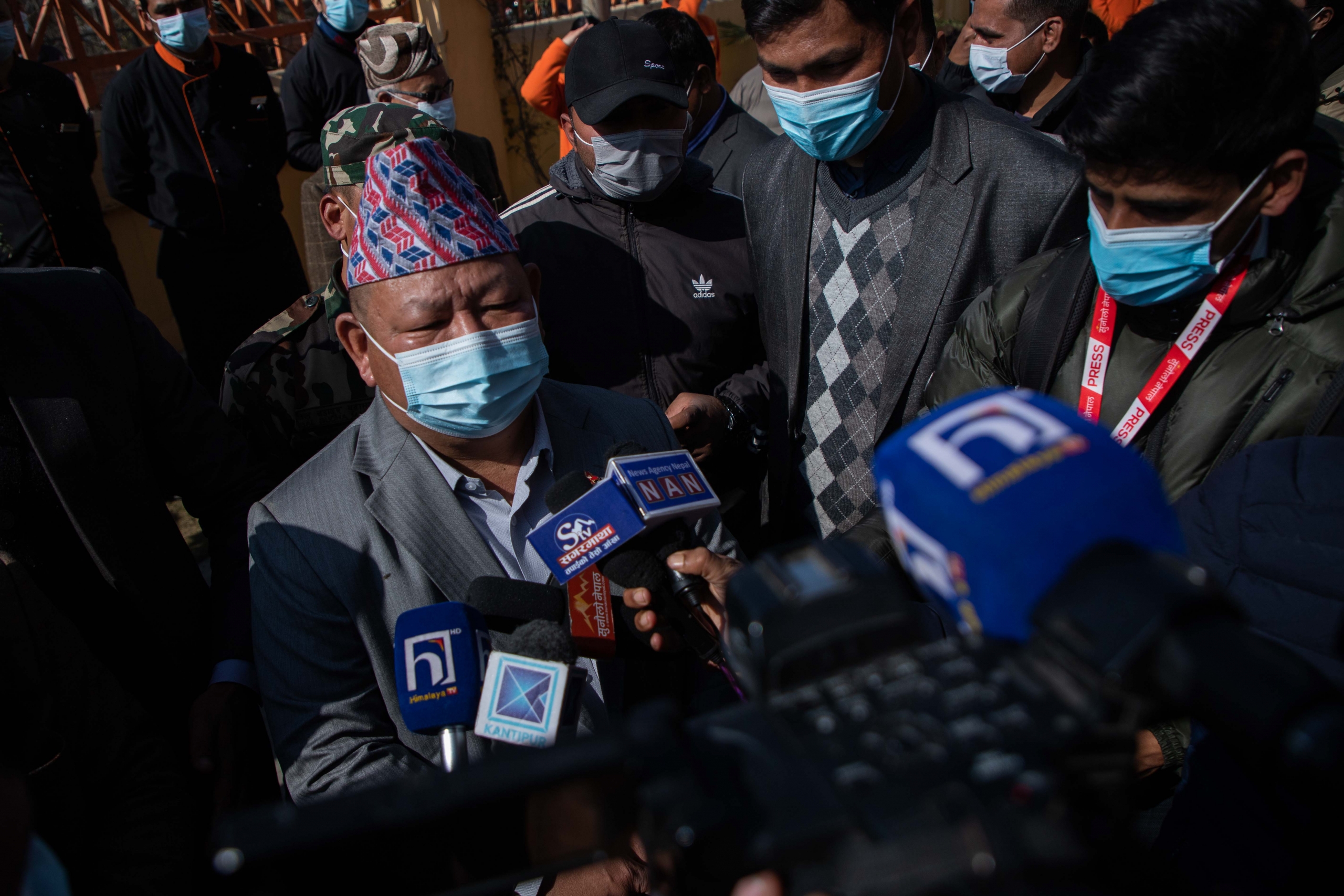 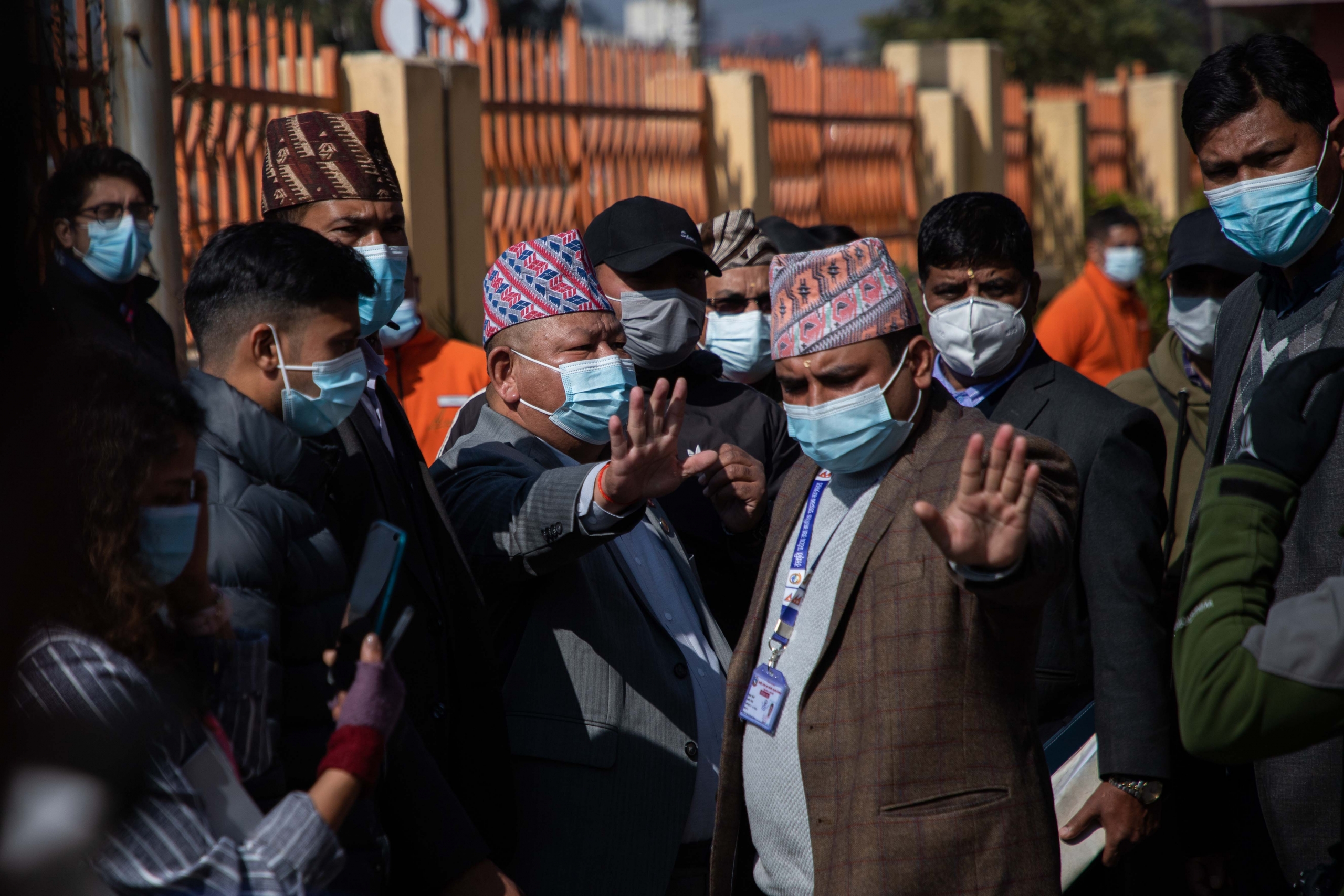 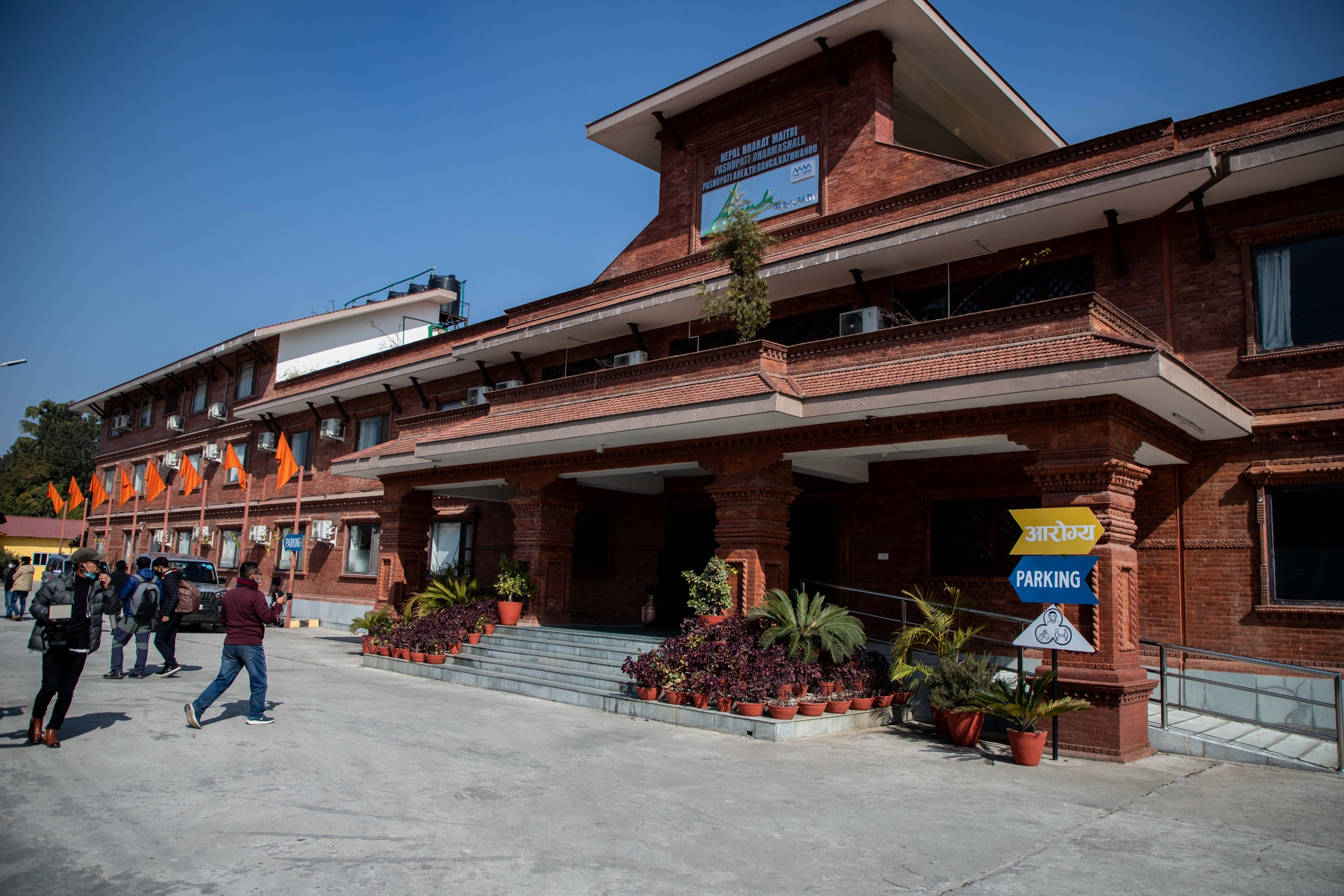 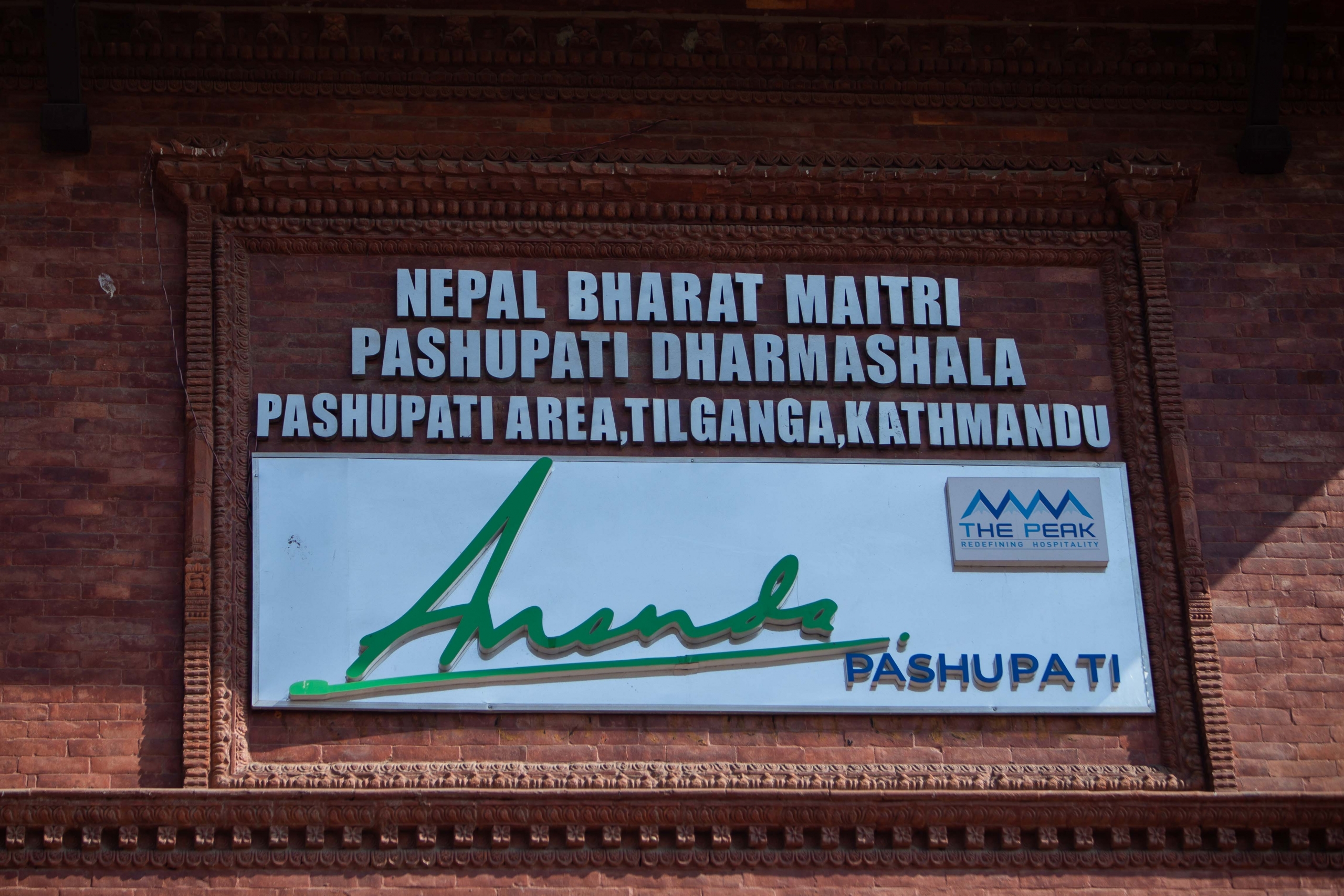