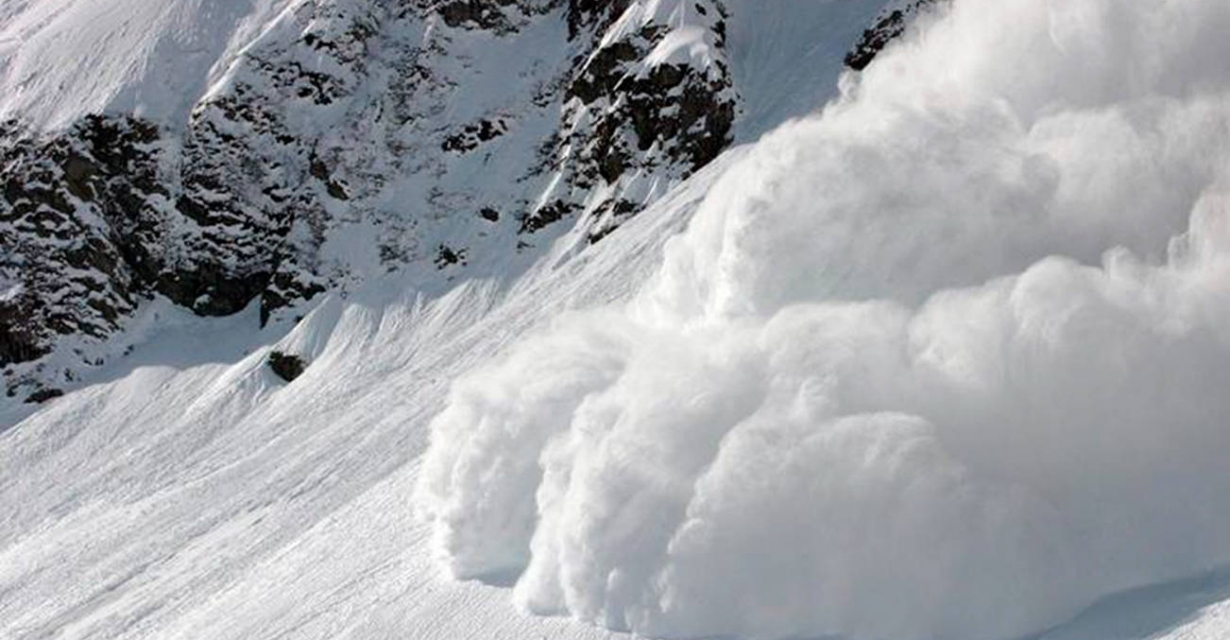 Due to low pressure system passing through the far west, it was raining across the country on Friday and snowing in the high hills as well as mountainous areas. Khim Bahadur Subedi of the Trekking Agencies’ Association of Nepal (TAAN) said that an avalanche struck in eight different places in the Annapurna Circuit area on Friday alone.

According to Yuvraj Kunwar, chief of Annapurna rural municipality Kaski, heavy snowfall and avalanche in the Annapurna trekking led to a disaster wherein 64 people went missing. Of them 35 Nepalis have been rescued and are kept in the Machchhapuchhre Base Camp.

Four Koreans and three Nepalis are still missing. “Wangdak Sherpa, Saroj Pariyar and Men Bahadur Tamang are the Nepalis who have been out of contact in the Annapurna region,” said Ramesh Kumar KC, Chief District Officer of Kaski district.

Subedi informed that a total of 110 foreigners were rescued and brought to Pokhara safely on Saturday. He added that though rescue teams and a helicopter reached the spot today, severe weather condition did not allow them to carry out rescue works.

According officials working to find and rescue the missing persons, a rescue operation is not possible until the snow in the area melts.