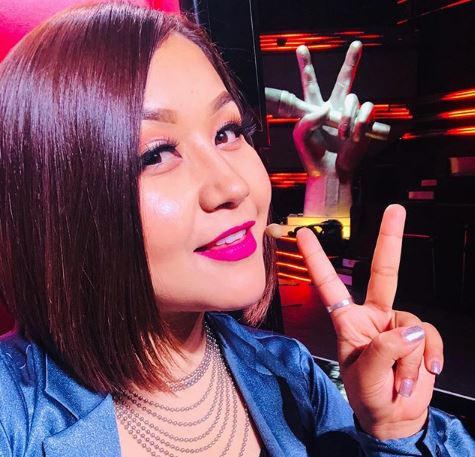 Raut had surrendered herself to the Metropolitan Police Range, Kathmandu today morning.

Raut’s surrender comes a week after the DAO issued an arrest warrant against her for ‘indecent behavior’ to on-duty police constable Ramita Shrestha at the domestic terminal of Tribhuvan International Airport.

Acting on a complaint registered by Shrestha at the TIA Security Office, the DAO issued the arrest warrant against Raut.

Raut has been accused of misbehaving the on-duty police officer on Wednesday, according to the spokesperson at Metropolitan Police Range, Kathmandu DSP Hobindra Bogati.

Constable Shrestha had registered the complaint two days after the incident, which was then forwarded to the Metropolitan Police Commissioner’s Office, Ranipokhari for further action.

In her complaint, Shrestha claimed that Raut misbehaved with her using abusive words during a security check.

Following her scuffle with the constable, Raut had posted a live video on Facebook, in which she criticized the policewoman claiming that the latter misbehaved her.

Raut, however, removed the video after receiving harsh criticism on social media. Later on, she apologized on facebook for the use of ‘abusive language’.