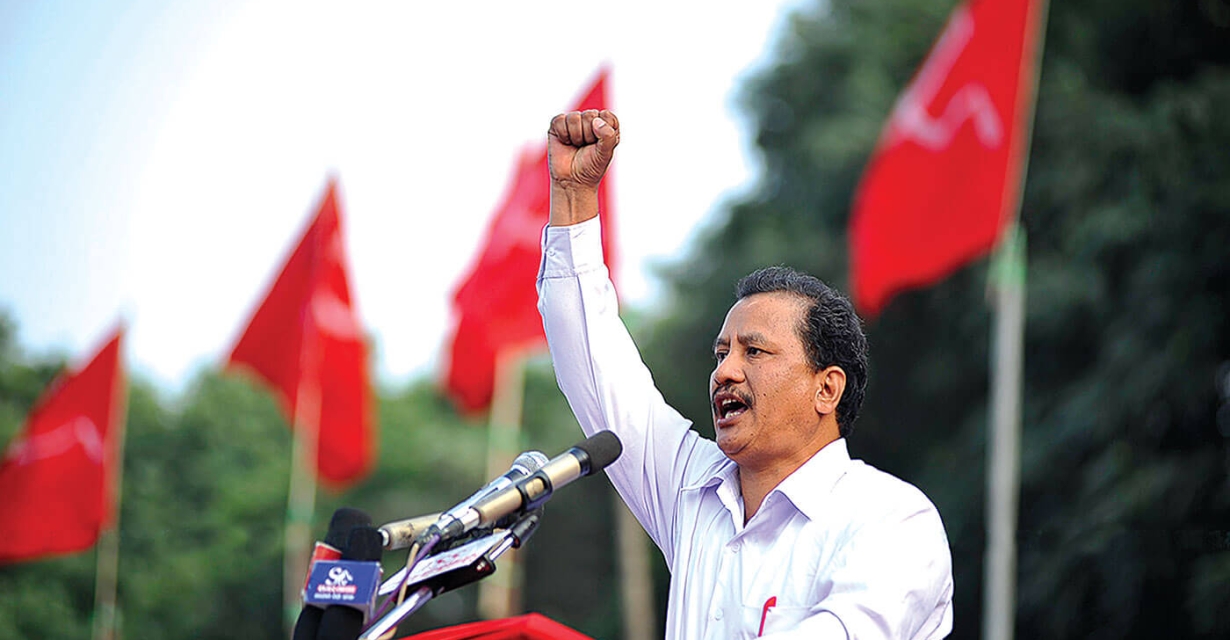 According to the court, the party members are to be presented for multiple cases including possession of illegal weapons, bomb blast with intention of murder and terrorism, and offenses against the state.

The police have received an order to arrest and present them before the court within 35 days.

Earlier, in March 2019, after his split from Mohan Baidya, the government banned the party, forcing Biplav and his other party members to go underground. Biplav and his party have gained notoriety for crimes like extortion, abduction, explosion, and murder under the guise of protest against the state.