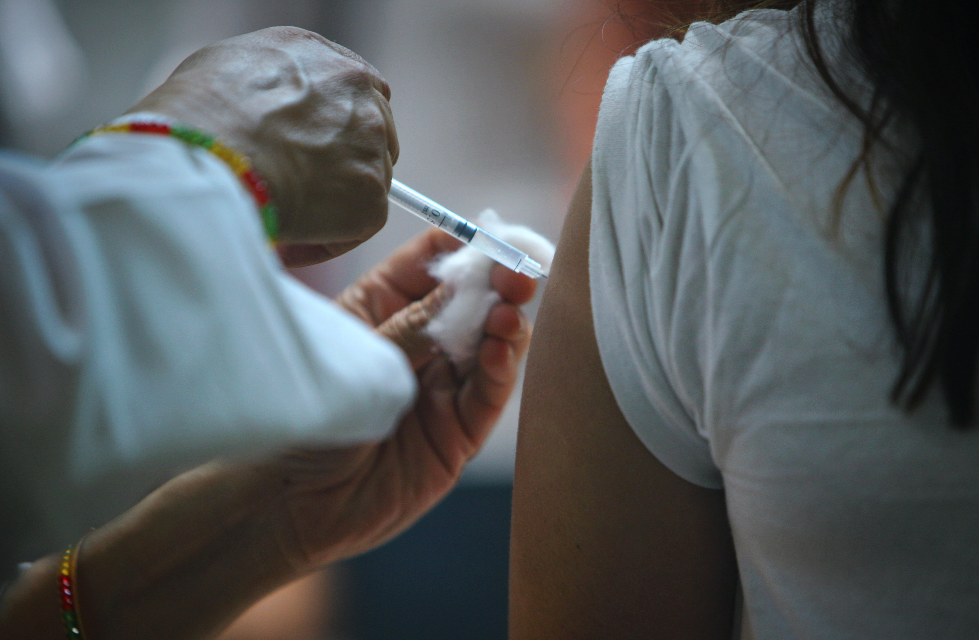 Nearly 50 percent of the targeted population in Kathmandu Valley has been fully vaccinated against COVID-19, the Ministry of Health and Population said on Wednesday.

According to Sagar Dahal, Chief of Child Health and Vaccination Section, Family Welfare Division at the Department of Health Services, 50 percent of the population in the Valley has received the first dose vaccine while 48 percent has received the full two doses.

As per the current statistics, it has been estimated that at least 50 percent of the target population in the Valley will be inoculated latest by the Dashain festival.