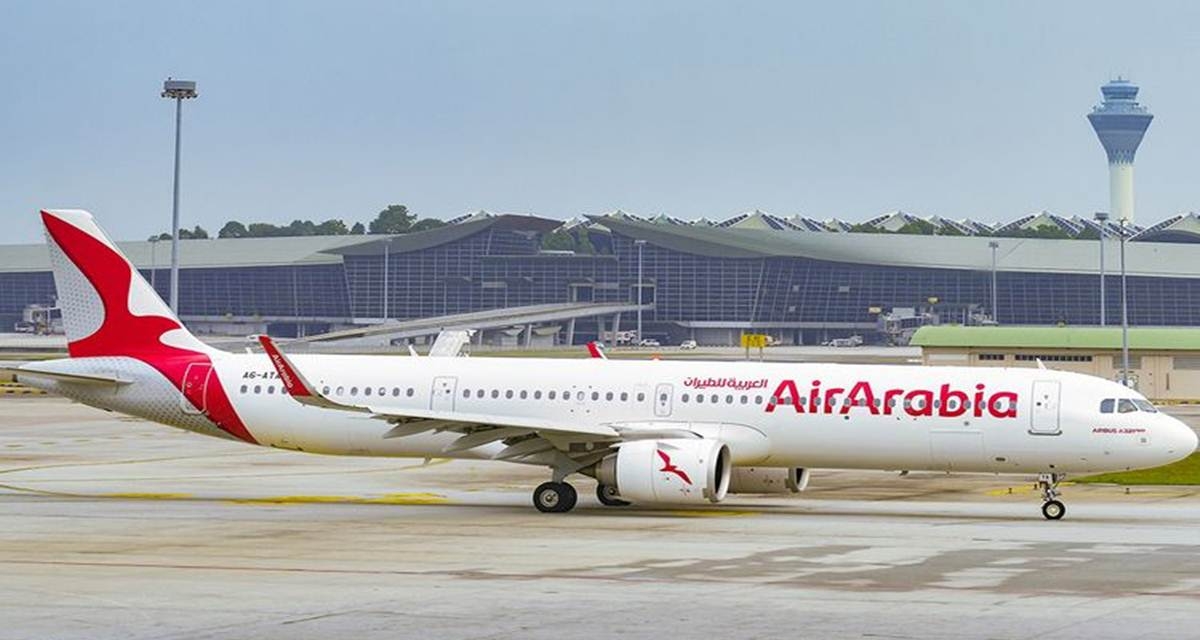 UPDATE: A story published earlier said that the flight had been cancelled.

An Air Arabia Flight carrying 168 Nepalis took off from the Sharjah Airport in United Arab Emirates (UAE) at 12:03 pm today.

Earlier, the flight was said to have been cancelled citing “technical difficulties”. However, the flight took off 40 minutes later than originally scheduled.

Neither the Nepal government nor Nepali embassy in UAE has clarified the exact reason behind the initial delay and notice of cancellation.

It has been reported that the flight is not carrying people as prioritized by the government.

The flight is also carrying one dead body of a Nepali national and is expected to land at the Tribhuwan International Airport in Kathmandu at 6:00 pm today.