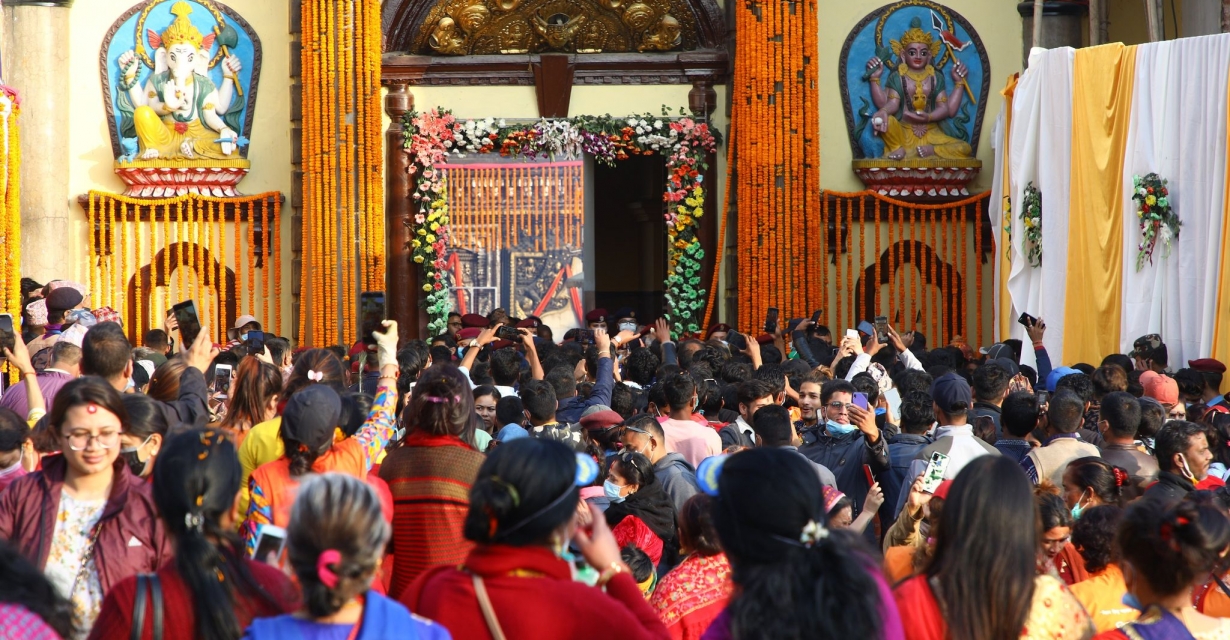 PADT had estimated that many visitors would come to see the newly installed golden ‘jalahari’. But Pandey said it had no effect.

The fund had recently placed 108 kg of gold in the temple’s Jyotirlinga. PADT did so despite protests from locals, heritage conservation engineers and temple stewards the Supreme Court’s interim order to stop the process of installing gold jalahari.

Although it was said that adherence to health safety standards was made mandatory during the visit, it did not seem so. Many visitors were seen without masks and physical distancing were not observed.

This year, Sadhus’ arrival was also much lower than last year.

The Guthi Sansthan has been making all the arrangements including food and lodging for the Sadhus who come to Pashupatinath temple on Shivaratri.

Apart from Nepal, the Shivaratri festival is celebrated especially in Hindu-majority countries including India, Indonesia, Fiji and Mauritius. 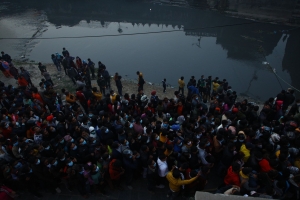 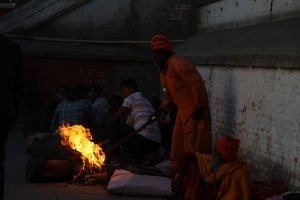 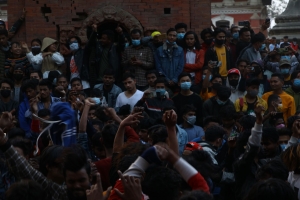 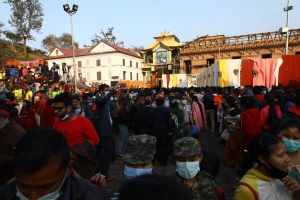 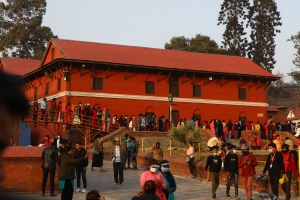 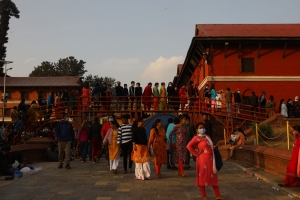 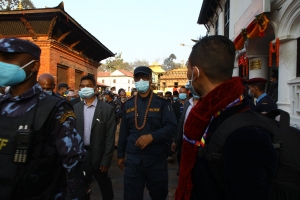 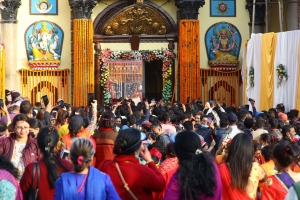 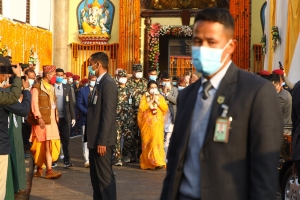