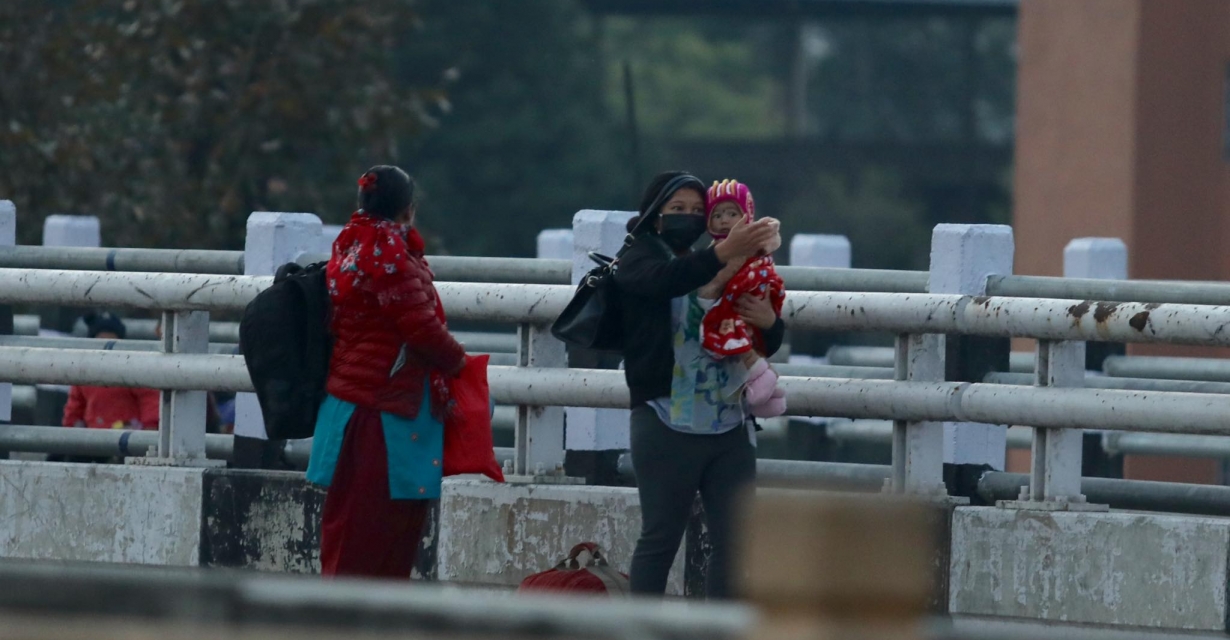 4,000 children could die in Nepal in next six months: UNICEF
Read Time: 1 minutes

An additional 6,000 children could die every day from preventable causes over the next six months as the COVID-19 pandemic continues to weaken health systems and disrupt routine services, UNICEF has said in a press statement.

The UN agency said researchers estimate up to 4,000 children could die in Nepal in the next six months.

The estimate is based on an analysis by researchers from the Johns Hopkins Bloomberg School of Public Health, newly published in The Lancet Global Health journal.

These potential child deaths will be in addition to the 2.5 million children who already die before their 5th birthday every six months in the 118 countries included in the study, threatening to reverse nearly a decade of progress on ending preventable under-five mortality.

Some 56,700 more maternal deaths could also occur in just six months, in addition to the 144,000 deaths that already take place in the same countries over a six-month period, the statement adds.

Visits to health care centres are declining due to lockdowns, curfews and transport disruptions, and as communities remain fearful of infection, adds the statement.