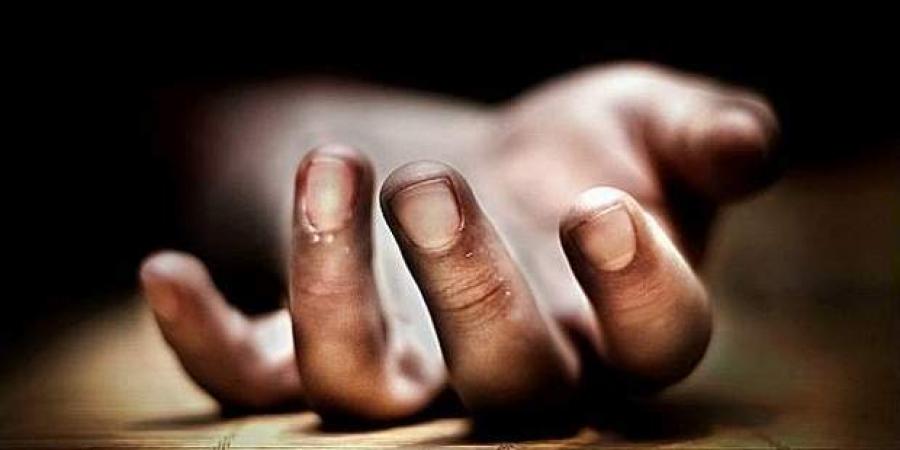 A 19-year-old permanent resident of Doti has died in the quarantine of Sitaram Basic School in KI Singh-3, Doti.

He had reached Doti from Ludhiana, India on June 1 and had been living in the quarantine managed by the village municipality since June 2. He is said to be suffering from heart problems.

Chief of the Health Office, Doti Ramesh Malasi, said that a team has been sent to collect the swab of the deceased. He said, “We will collect the swabs of total 10 people staying in the quarantine and send them to Dhangadhi today. A full report will come by evening.” He informed that the bodies will not be picked up until the report is received.

Police Inspector Karna Bahadur Bohara of District Police Office Doti informed that the body would be kept under police surveillance till the result of the swab sample arrives.

Meanwhile, a 30-years-old man who was in the quarantine of Bhimdutta Technical School Patan, Baitadi has died on Saturday night.

He had come from Bangalore, India on June 5 and reached the village through Gauriphanta border in Kailali. He had been in quarantine since 11 a.m. on Saturday. Police Inspector Saud informed that he died while undergoing treatment at Patan Primary Health Center, where he was taken after he collapsed suddenly in the evening.

Madan Singh Mahara, chief of the health office, said that preparations are being made to collect the swab of the deceased and send it to Dhangadhi for PCR test.

A few days ago, a 22-year-old girl of Purchaurdi Municipality of the district had died in quarantine.