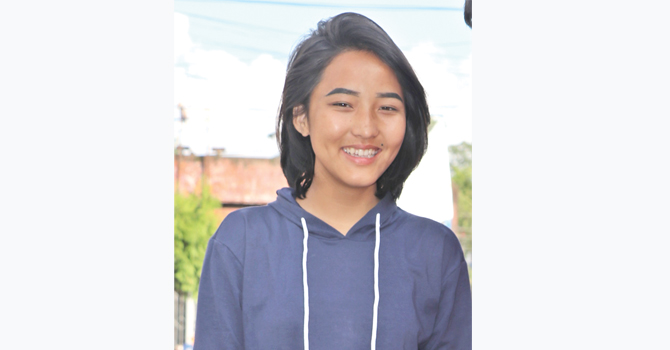 18-year-old Sapana Roka Magar of Myagdi, Nepal has been listed as one of the 100 inspiring and influential women from around the world for 2020 by the British Broadcasting Corporation (BBC).

Sapana, along with other volunteers, has been managing unclaimed bodies of those who had died from COVID-19 and arranging for them to be taken to taken to hospital for post-mortem.

In case of a body remining unclaimed for 35 days, the organization where Sapana works brings it to the crematorium and perform Dagbatti rituals, which in Hindu culture are usually performed by the son(s) of the deceased.

“There are homeless, abandoned people across the world. People who die on the streets deserve proper last rites. I do this job not as a social service but for my own peace of mind, ” said Sapana.

She has also been providing free food to the victims of Bahrabise flood with help of other volunteers.

The list, released by BBC on Tuesday, includes women who are leading change and making a difference in society.

“In an extraordinary year – when countless women around the world have made sacrifices to help others – one name on the 100 Women list has been left blank as a tribute,” BBC writes.