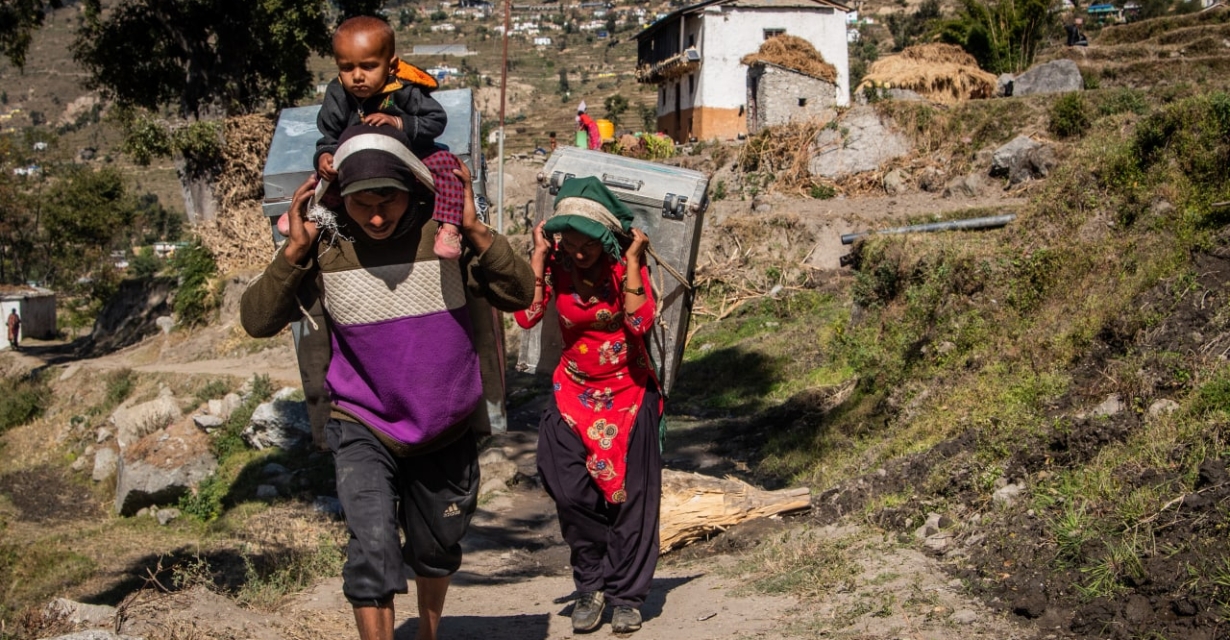 These photos were taken on 13th November 2022, a week ahead of the general elections in Raskot Municipality, Kalikot District. The young family of Nanda Krishna Sanjyal and Bimala Sanjyal, accompanied by their young son of one and a half year were on their way to the main bazaar area of Raskot. While at Raskot, they were thinking of collecting their monthly ration of Lito (fortified cereal for children) – a government scheme to improve children’s nutrition in the province.

Elections were around the corner, and so naturally I asked the family if they were going to vote.

He did not furnish an answer.

Of course it hadn’t reached there. I knew it was a stupid question to ask even before I opened my mouth. But I had to confirm my views.

I then explained to him what the movement was, and how urban voters were disenchanted with mainstream parties, and were looking for young, alternative faces.

Kalikot District or the entire Karnali Province in general is one of Nepal’s most underdeveloped regions. 28.9% of people live under absolute poverty, and more than 50% of the people are multidimensionally poor, meaning they are distanced from healthcare, do not have access to quality education, and their standard of living is below average.

And then came the elections. As we followed the results closely, we called voters bhedas (sheep) if a mainstream politician won in their constituency, reducing the dignity of a voter, while assuming everyone will be a part of a hashtag revolution – a revolution limited to the cities.

Raskot Municipality has seen a motorable bridge, and roadways connected to its municipality for the first time – so why wouldn’t t voters reelect their leader? This constitutes as change for them. And why won’t a voter vote for someone who provides their children with nourishment, and their elderly parents with pension? For the urban voter, a few kilograms of fortified cereal and Rs 4,000 per month as pension may not mean as much, but for rural voters, it means a lot.

So what gives us a right to call others “bhedas”, or sellouts for a plate of meal “masu-bhaat?” Does this reek of urban privilege – passing on our indifferent judgment while ignoring the ground level issues each constituency is battling?

In Surkhet, he was able to treat his mother for free (thanks to organizational and government support), but a seven day stay, the journey to and from Raskot and meals set him back Rs 30,000. The same surgery could have been done for Rs. 10,000 in Kathmandu or any other major city in Nepal.

Already poverty-stricken, Dilli had to pay three times the cost of surgery when compared to someone living in the city – and now he is drowning in debt. This is the ground reality of many rural communities -unable to provide quality education, access health care, and unable to escape poverty. 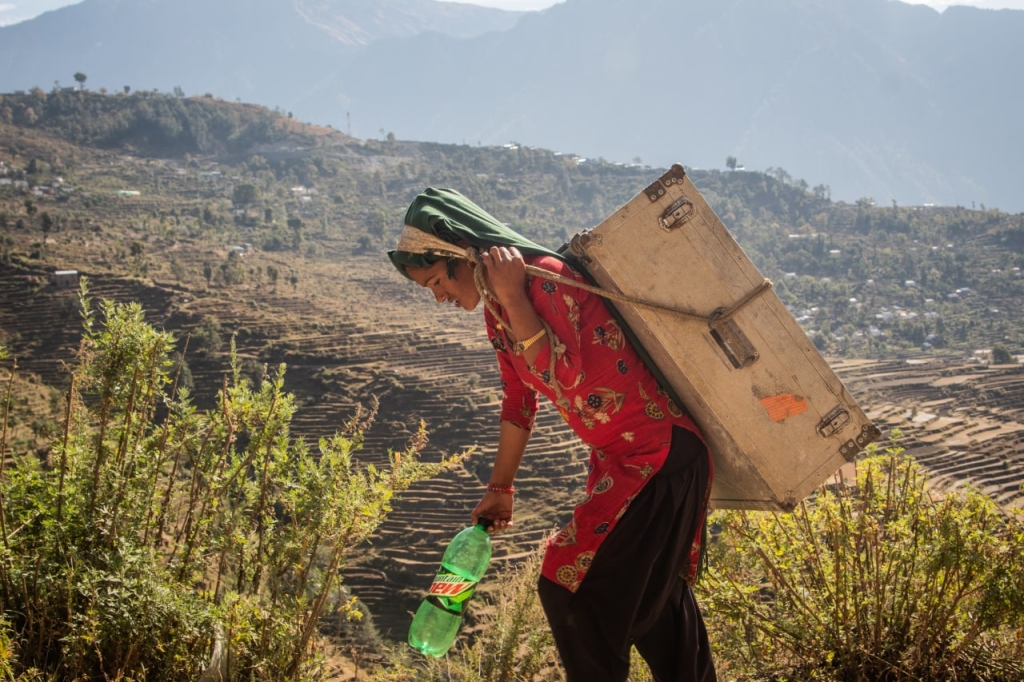 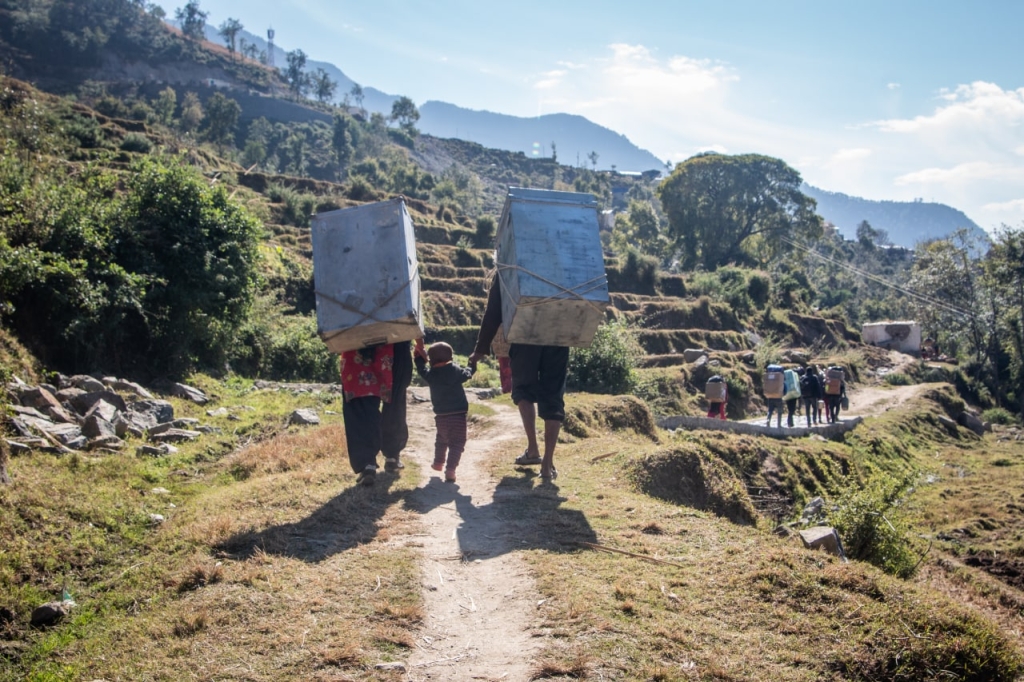 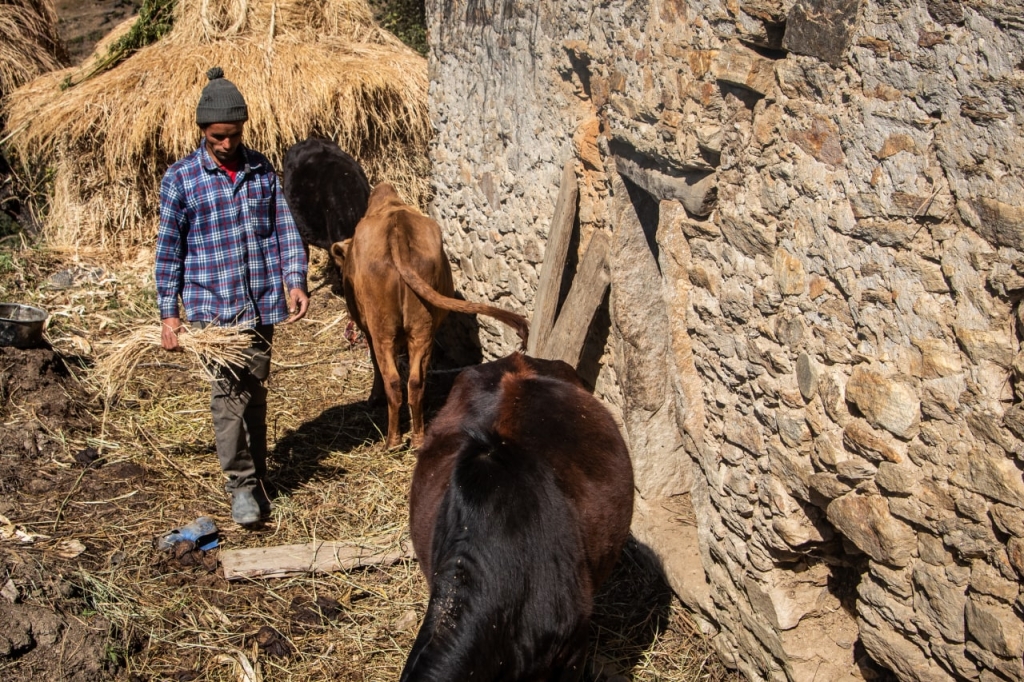 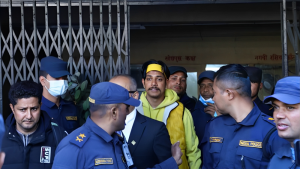 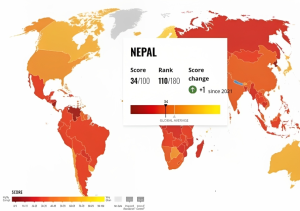 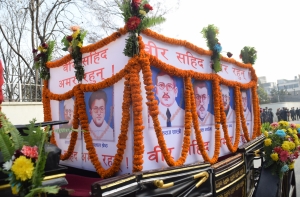