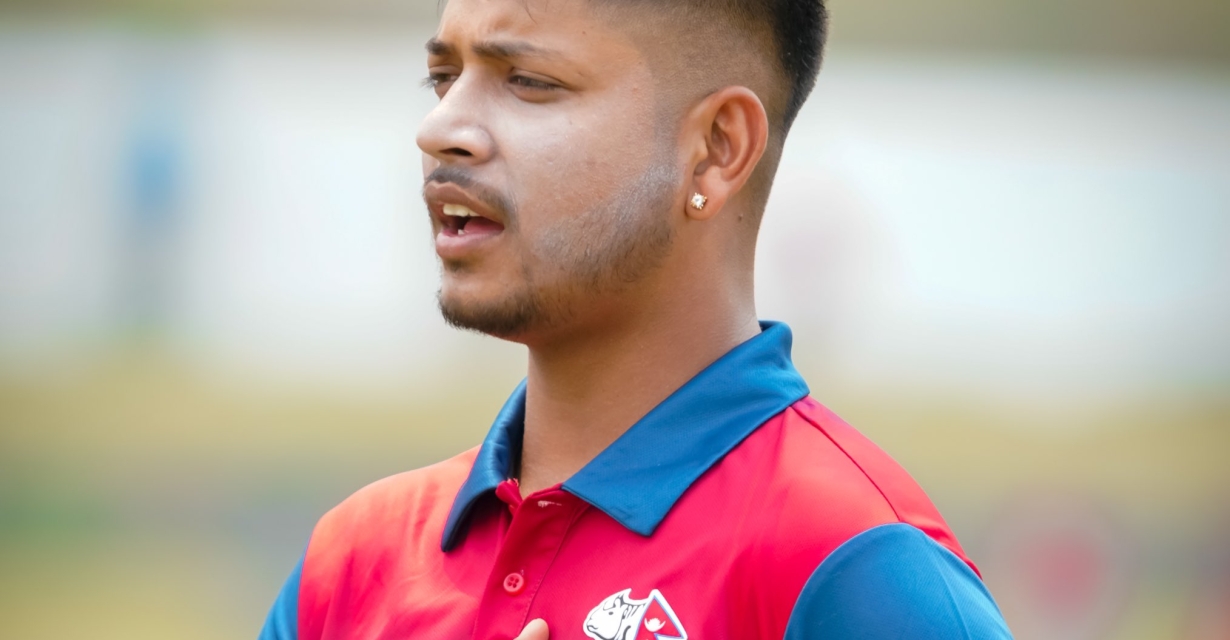 Sandeep Lamichhane, who has been accused of raping a 17-year-old minor, has written on his Facebook page that he will return Nepal to fight against the false accusation charged against him.

Sandeep has been out of contact and hasn’t returned to Nepal yet which was due to “mental stress and ill health”, according to him.

“All these things affected me mentally and I had to go through illness so due to mental stress and ill health, I kept myself in isolation. I have been following doctors’ advice and my health is gradually improving,”

“I am planning to return to Nepal as soon as possible to respond to the false complaint against me,” he wrote.

He has also claimed that he has been falsely accused and has been convicted by social media to assassin his character.

“News regarding the false accusation filed against me came out in social media without understanding the truth and my character was assassinated. The news of a warrant issued against me and the publicizing of the complaint against me made me mentally exhausted and I was not able to think about what to do or not,” wrote Sandeep.

Sandeep being out-of-contact has delayed the police investigation. Nepal Police have sought help from Interpol regarding the case.

A complaint was filed against the Nepali national cricket team captain Lamichhane, under the charges of a rape of a 17-year-old minor on September 6.

The Kathmandu District Court issued an arrest warrant against Sandeep on September 9, following which the Nepal Cricket Association (CAN) suspended Lamichhane from the national team.

On the same date he took to Facebook and Twitter to claim that he is innocent and will return to Nepal to fight the legal battle. However, he has neither retuned to Nepal nor has he come into contact with Nepal Police. 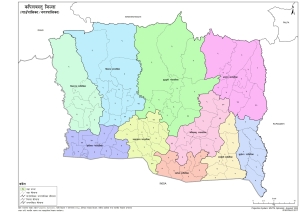