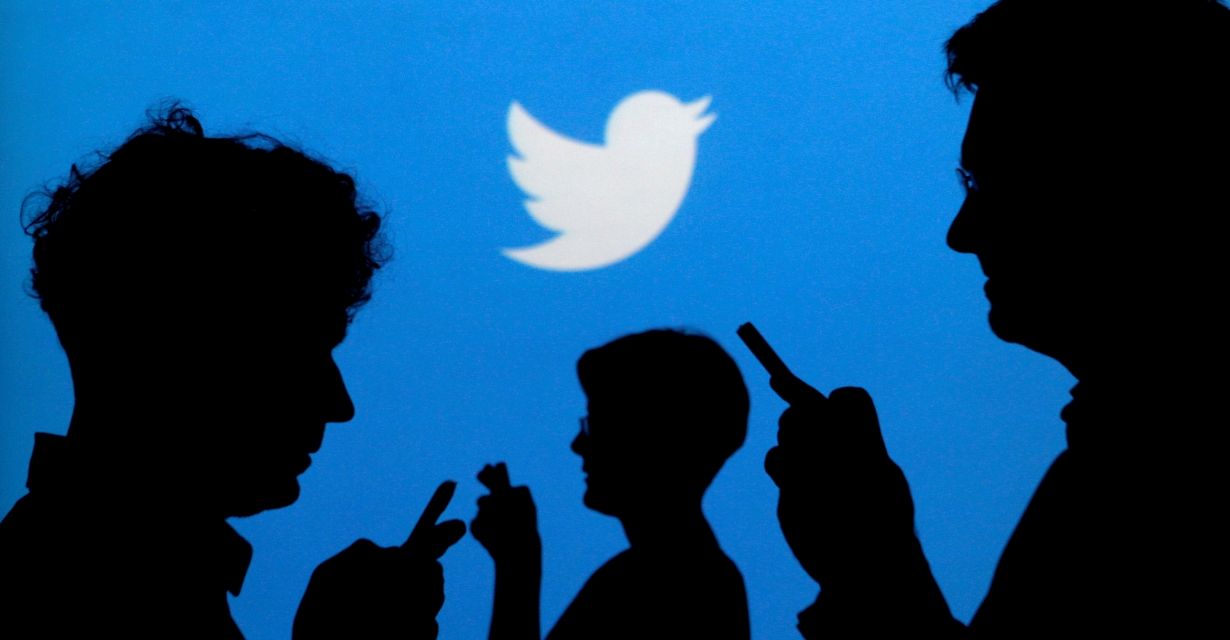 Nigerian telecoms firms blocked access to Twitter on Saturday following a regulatory directive aimed at suspending the U.S. social media giant indefinitely, a move criticised by rights campaigners and diplomats as a gag on free speech.

Nigeria’s government said on Friday it had suspended Twitter’s activities indefinitely, two days after the platform removed a tweet by President Muhammadu Buhari that threatened to punish regional secessionists in the West African country.

Following the suspension, the country’s attorney general ordered an immediate prosecution of those who break rules banning Twitter. He did not provide details of who would be targeted.

“Based on national interest provisions … our members have acted in compliance with the directives of the Nigerian Communications Commission,” the Association of Licensed Telecommunication Operators of Nigeria said, confirming the suspension.

Information Minister Lai Mohammed said on Friday the government had acted because of “the persistent use of the platform for activities that are capable of undermining Nigeria’s corporate existence”.

He did not say what form the suspension would take.

In the protests’ wake, Mohammed called for “some form of regulation” on social media to combat “fake news”.

Twitter said on Saturday it will work to restore access for all those in Nigeria who rely on the platform to communicate and connect with the world, posting another tweet the day after it said the suspension was “deeply concerning”.

Rights group Amnesty International condemned Twitter’s suspension in a tweet and called on Nigerian authorities to “immediately reverse the unlawful suspension and other plans to gag the media, repress the civic space, and undermine Nigerians’ human rights”.

Buhari, who was Nigeria’s military ruler in the 1980s, has previously been accused of cracking down on freedom of expression. His government has denied such accusations.

Gill Atkinson, the British Deputy High Commissioner to Nigeria, wrote in a tweet on Saturday that “all Nigerians have the right to freedom of speech and the responsibility not to misuse that right”.

“Any action taken by government must be measured, proportionate and not suppress basic freedoms,” she said. (REUTERS)