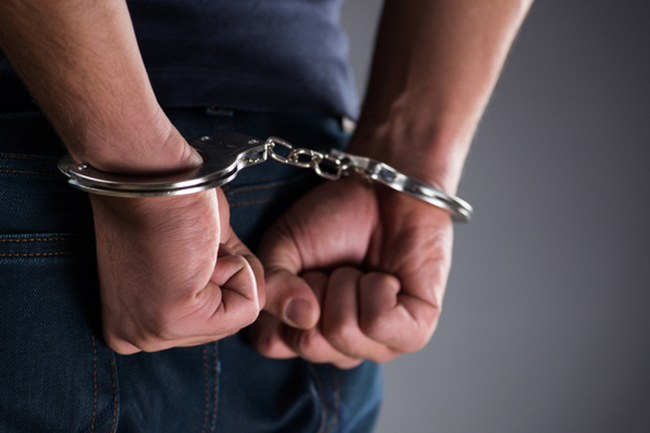 A 23-year-old man has been arrested for allegedly killing his mother and uncle. Chandra Bahadur Majhi of Kamal Rural Municipality-2, Jhapa district was apprehended by the police while he was running away with the murder weapon.

Chandra has been accused of murdering his 50-year-old mother Chandrakala Majhi and 50-year-old uncle Santa Bahadur Majhi in their sleep.

The deceased, who were sleeping in their own rooms, were attacked with a khukuri, according to the spokesperson of District Police Office Jhapa, Basanta Pathak.

As per the preliminary investigation, it has been revealed that the accused Chandra Bahadur was a drug addict and the police have suspected that the mother and uncle may have been killed due to a family dispute.

First, the perpetrator killed his uncle who was sleeping with him by hitting him on the neck with a hammer. Then, Chandra Bahadur killed the sleeping mother by slitting her throat with a khukuri.

It is also said that the deceased uncle came home a few days ago from India after 20 years.

According to Dilip Giri, Police Sub-Inspector at the Area Police Office, Damak, it seems that the murder was planned and executed out of impulse.

The father of the perpetrator, Dhan Bahadur Majhi, has also been taken under custody for investigation as he was also in the same house, sleeping in another room.