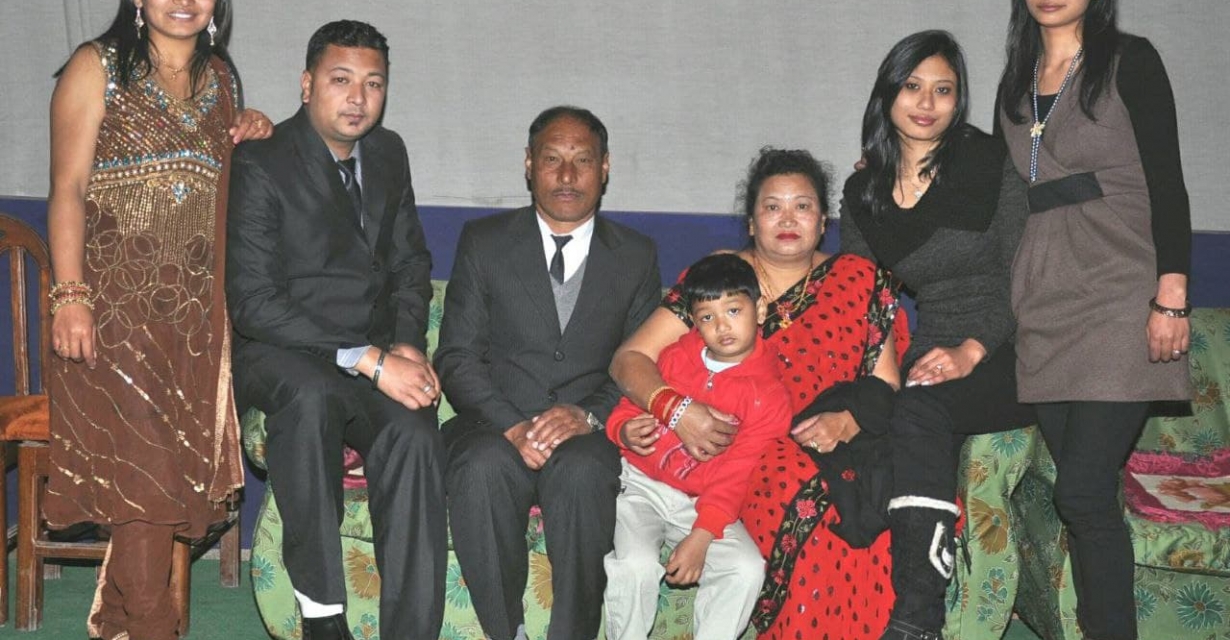 An article published by Crime Today in October, 2012 about the disappearance of Chhori Maiya Maharjan in February, 2012 concludes, “If the government can turn a blind eye towards a woman who goes missing from the capital for eight months, where is the general public to go for justice?”

Ten years later today, Maharjan’s family still does not have an answer to the question. For them, the system that is supposed to ensure justice has caused more harm than good.

After an article was published on Aawaaj News on July 30, 2021 asking the public to look for alternative ways to support the victim’s family instead of harassing family members of the acquitted accused, and to not allow the public sentiment fizzle in the form of a hashtag revolution – the article was grossly misunderstood.

The next day Aawaaj News connected with a friend who lives at Jaisi Dewal, the same neighborhood where Chhori Maiya Maharjan’s family lives.

“Of course we are still actively looking for our mother – it has been almost ten years now that she went missing. The process has emotionally drained us and physically exhausted us,” Sudha, daughter of

“But we cannot give up, can we? The question of where our mother could be haunts us till date,” she added.

“Amidst the struggle, we also have to focus on sustaining ourselves – our mother was the breadwinner of the family. So, you can understand that the family is also struggling economically. Additionally, our father suffered from depression after her disappearance – and it is only recently that he has shown signs of recovery,” Sudha said.

What questions does Chhori Maiya’s family want answers to?

The family’s main grievance is that they were not provided a fair investigation – and that police reports yielded more questions than gave answers.

For example, the call log conveniently omits the last location – a key piece of evidence crucial to determining the whereabouts of Chhori Maiya just before her disappearance – the last call between Chhori Maiya and her daughter, according to Sudha.

The family also believes that despite a forensic report stating that both writings had “common authorship”, the court was unable to come to a conclusion on the 5 lakh- 50 lakhs debate.  The accused Surakchya (Nikki) Singh had earlier denied taking money from Chhori Maiya, but later changed her statement to stating that she took only 5 lakhs, not 50 lakhs.

According to Advocate Rastra Timalsena, the court upheld the decision in favor of the accused by stating that “petty sums such as 15,000 and 20,000 could not add to fifty lakhs”.

As per the Maharjan family, the court made an assumption.

The family has also expressed immense dissatisfaction with the Home Ministry, then under the leadership of Bijay Kumar Gachhadar. After widespread protests in solidarity of Chhori Maiya Maharjan, the government was forced to assure the family that a fair investigation would take place.

“However, their assurances turned out to be false. Their false assurances only quelled the protests which were picking up pace and media attention at the time,” Sudha told Aawaaj News.

“What (investigation) was supposed to be completed in seven days, took a year and a half. Additionally, the findings weren’t presented to us until hours before the court hearing,” Sudha added.

The victim’s family also told Aawaaj News that Surakchya (Nikki) Singh’s brother Deepak Malhotra had offered the family financial reward if they were willing to withdraw the case.

Lastly, in a recent development, the Maharjan family expressed surprise that the case had already been cleared from the Supreme Court – information sourced from an explanatory video which appeared on Actor Priyanka Karki’s social media handles.

Chhori Maiya’s family, which has only recently learned of the development, said that “the family wasn’t informed about the court’s decision, and the decision seemed unilateral”.

On the part of the judiciary, courts have determined that the evidence collected is not enough to incriminate accused Surakchya (Nikki) Singh and has acquitted her of all charges.

How can the case be reinvestigated?

According to Advocate Ashankan Malla, the decision to reinvestigate the case depends on Nepal Police. Usually, reinvestigations take place if/after any new information or new evidence is collected. However, owing to under-investigation and the subsequent lack of new evidence, the family was at its wit’s end.

That was until old videos related to Chhori Maiya’s case re-surfaced on the public domain – the Maharjan family told Aawaaj News that they were now reassured that the public’s support is still with them.

“Owing to the pandemic, mass demonstrations may not be a feasible idea. However, the government’s attention should to be drawn to the case,” said Bikkil Sthapit, a family friend and someone who has been helping the Maharjan family avail justice.

The family is insistent that a reinvestigation must take place, and have thanked the public for their support. “If in any way, you can pressurize the government to reinvestigate the case, please do so. It would mean a lot to us,” Sudha appealed.