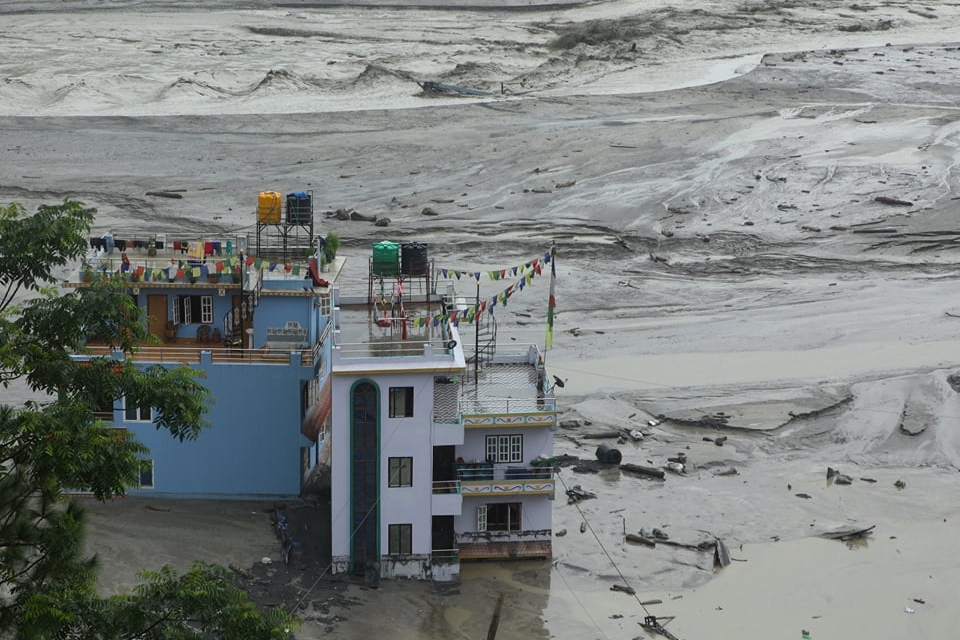 At least 20 people have been reported dead due to floods, landslides and inundation triggered incessant rainfall across the country in the past nine days.

The highest number of casualties has been reported in Sindhupalchowk district with five dead.

The bodies of one Indian national and two Chinese workers were recovered near Melamchi in Sindhupalchowk, which was hit by flash floods on June 16 that also forced many people from their homes, the district administrators said in a statement.

“The foreign nationals were working for a Chinese company that is building the Melamchi drinking water project,” district official Baburam Khanal said.

Similarly, as many as 806 people were rescued during the period, including 656 in Manang, 123 in Sindhupalchowk, eight each in Salyan and Lamjung, four each in Dang and Lamjung and three in Kanchanpur district, according to police.

Meanwhile, police confirmed that 21 people are still missing due to the disasters, of which 20 are from Sindhupalchowk district alone.

Police shared that swollen rivers and streams inundated at least 210 houses across the country displacing 3,258 people from 748 households.

As many as 12 cowsheds, 18 bridges, three schools and eight government offices were damaged, while 630 livestock have died due to the disasters, police said.

Monsoon rains, which normally begin in June and last until September, kill hundreds of people in Nepal every year.

Hundreds of people have been forced to move to community shelters, including schools, sheds and tents.

The crisis this year is likely to add to the social and economic woes of a country battered by COVID-19. 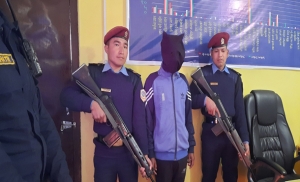 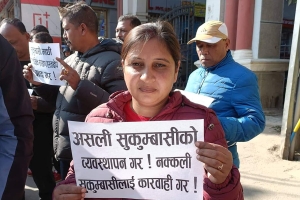 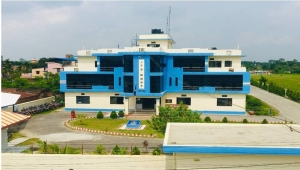