The Youth Association Nepal Central Committee aligned to the Madhav Kumar Nepal faction of CPN-UML staged a protest near the Indian Embassy in Laichaur, Kathmandu on Monday against the disappearance of a Nepali youth Jai Singh Dhami

Dhami of Darchula fell off the tuin (an improvised traditional ropeway) into the Mahakali River and went missing last Friday. According to eyewitnesses, personnel from the Sashastra Seema Bal (SSB) — an Indian border patrol agency — had cut off the tuin’s cable from the Indian side as Dhami was crossing the river. 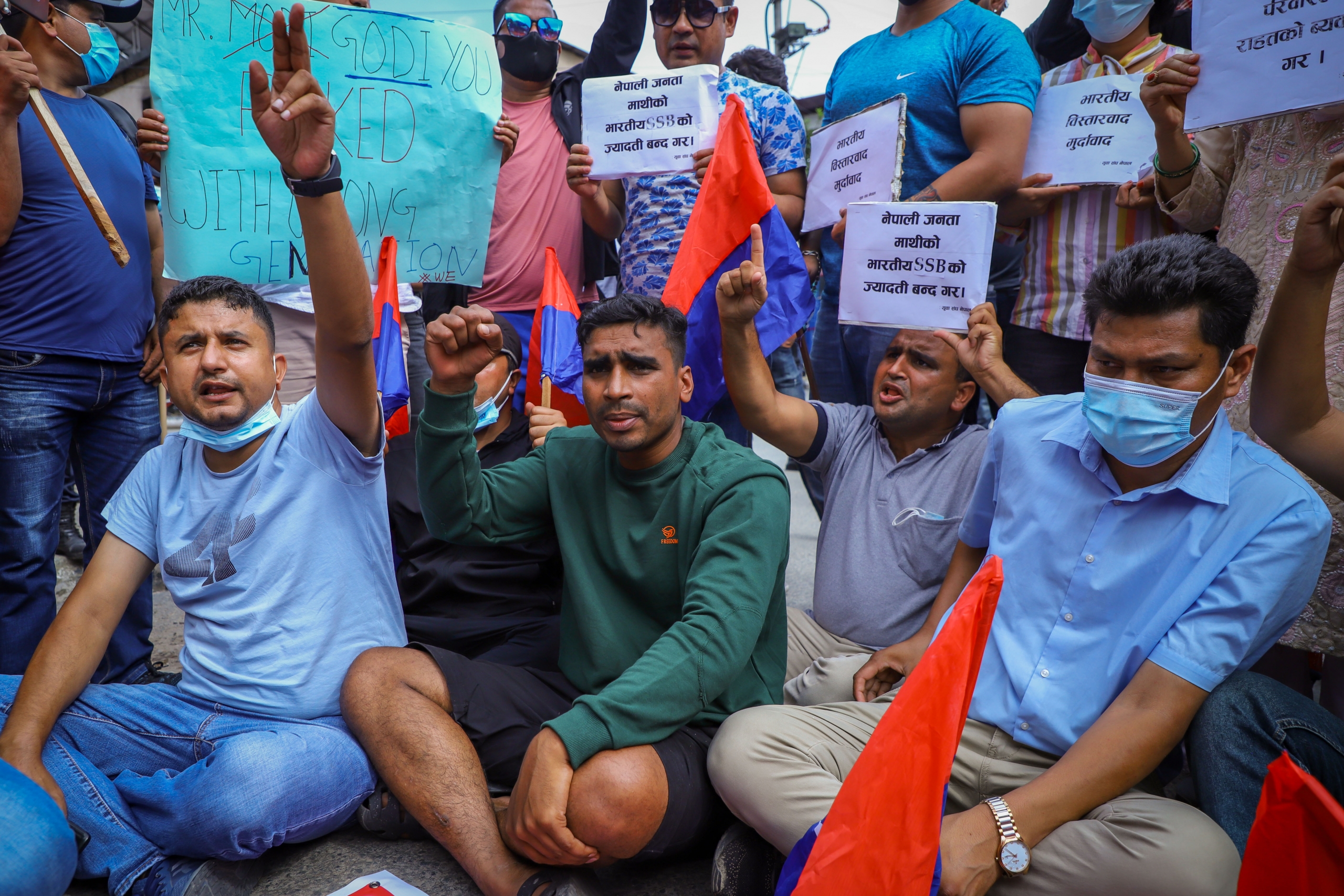 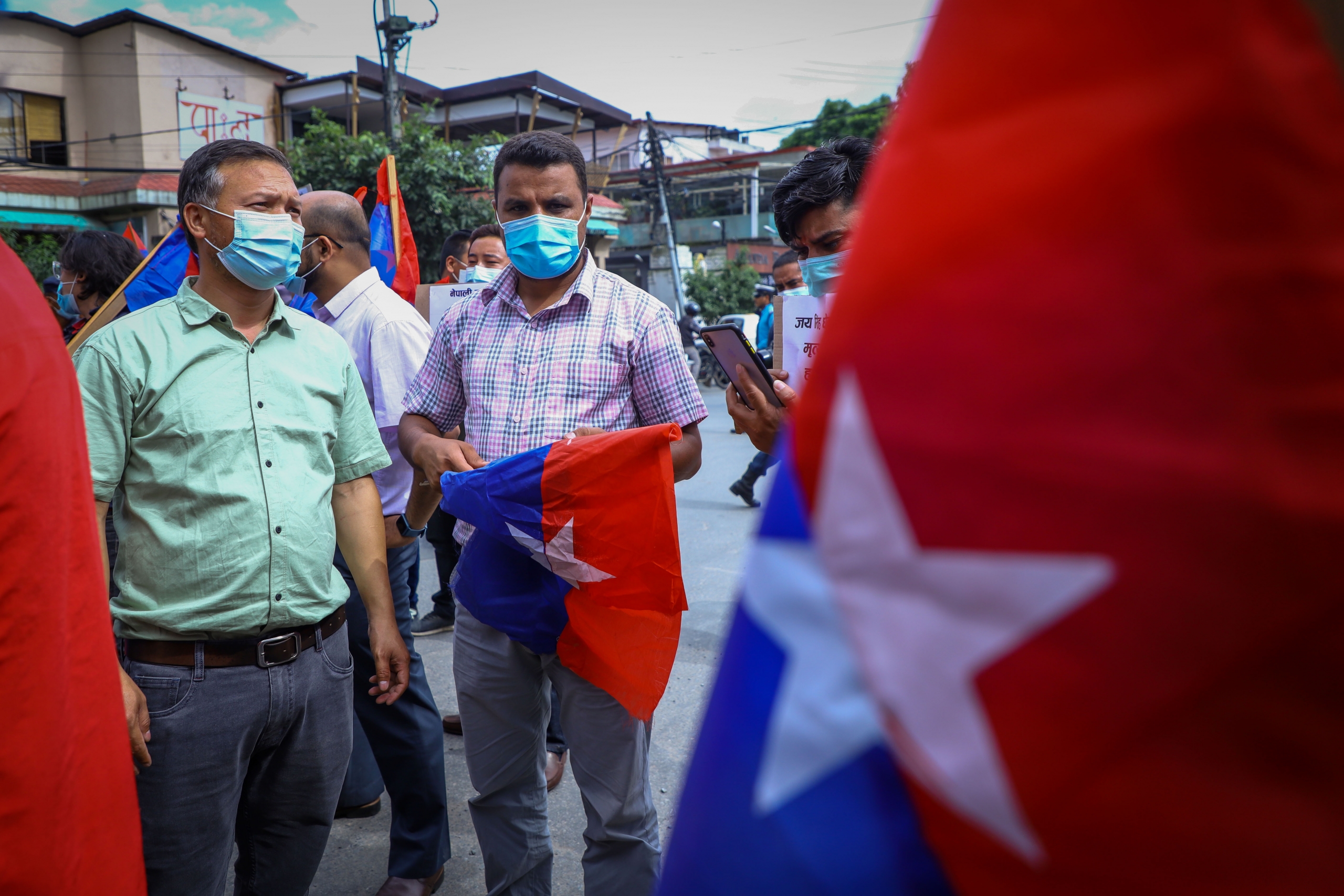 The protestors demanded that the incident to be investigated properly and justifiable action to be taken against the culprit. They also demanded an end to India’s atrocities in the Darchula incident.

India, on the other hand, has claimed that SSB was not involved in Dhami’s disappearance. While Dhami has not yet been found, his family performed his final rites through symbolic rituals today.

The Ministry of Home Affairs has formed an investigation committee headed by a joint secretary to investigate the incident.