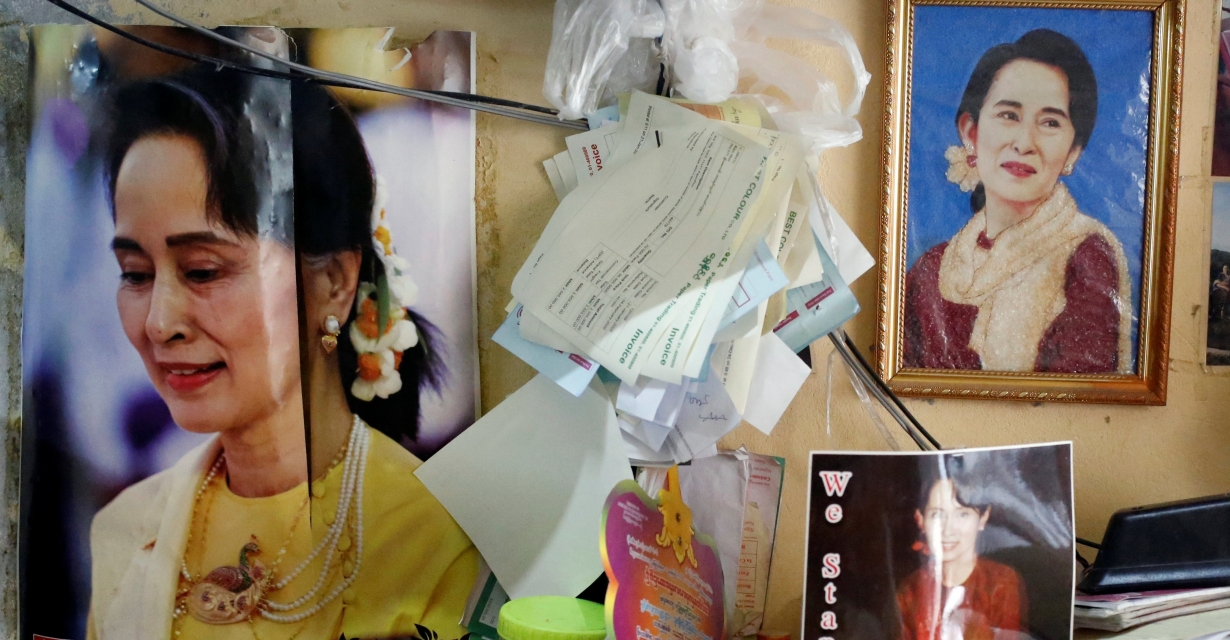 The Rohingya minority “remain at serious risk of genocide” the United Nations’s top court has said, as it ordered “provisional measures” against Myanmar.

Myanmar had not proposed any measures aimed at ensuring the Rohingya’s right to exist, and conditions necessary for emergency measures to be taken in the country have been met, the International Court of Justice (ICJ) ruled on Thursday.

The country must abide by the genocide convention, of which the court in The Hague is the guardian, and must take all measures within its power to prevent further killings – ensuring its military and other army units do not commit acts of genocide.

The court also ordered Myanmar to preserve evidence of alleged crimes against the Rohingya and said Myanmar must report back within four months, and every subsequent six months, on progress made to protect the Rohingya.

The court said its order for measures intended to protect the Rohingya is binding and creates international legal obligations on Myanmar.