Prime Minister KP Sharma Oli is going through a health crisis. Yesterday, Oli visited Grande International Hospital for a ‘regular heath checkup’. While there have been reports that the Prime Minister is mulling another kidney transplant, no details have emerged as of yet.

Over the past few weeks, the Prime Minister’s health condition has been a topic of public interest. Though little information has been made public regarding the matter, doctors attending to the PM have said that another kidney transplant is the only viable option for Oli at the moment. At the age of 67, Oli is functioning with just one working kidney that was transplanted 12 years ago, in 2007, at India’s Apollo Hospital.

The last time Oli’s medical condition was clearly outlined and released to the public was when he was admitted to the Tribhuvan University Teaching Hospital on October 29, 2018, with the hospital releasing regular health bulletins. Since then, he has not only gotten sick a few times, but has also been taken to Singapore twice.

In a country where Dr Govinda KC has had to stage as many as 17 fasts-unto-death demanding reforms in the medical sector and medical students are protesting against their colleges for charging extra fees, the Prime Minister and his team, however, are confused between health care centres in USA, Singapore and Thailand for his treatment. It is not surprising that politicians keep assuring that everything is fine with the country’s medical sector, but tend to select foreign and expensive treatments when it comes to their health.

The ruling NCP is a communist party. The basic idea of communism is the absence of social classes, among others. Nonetheless, NCP leaders seem deeply oblivious of their own basic ideology. A visit abroad for treatment is a far cry common Nepalis as they can barely afford their medical expenses within the country. Even people with heavy pockets hesitate to seek treatment within the country because of the unreliability of Nepali doctors and healthcare institutions.

Oli is not an exception for expecting world-class healthcare as a leader, other ministers have done the same in the past. But Oli is a communist leader who rose to power through fiery nationalism, communist ideologies and a promise to bring sweeping changes in the broken socio-political system.

Political critics have termed the NCP’s governance as ‘crony communism’. The freedom and corruption associated with this style of governance has made the already rich richer, and sunken the Nepali middle class into further poverty.

# Government’s apathy towards medical colleges overcharging their students in different parts of the country. (A Cabinet meeting, last year, had fixed the fees for MBBS course at Rs 3.85 million in Kathmandu valley and Rs 4.24 million outside the valley. However, colleges have been found to be charging extra money under different headings.)

# National Medical Education Bill bulldozed through the parliament without incorporating all the points of the nine-point agreement signed between the government and Dr Govinda KC on July 26 despite protests from various sides.

# Commoners dying in rural areas of the country due to poor health care facilities.

# Government’s inaction despite reports of rising attacks on health professionals and anomalies at private hospitals; Grande International Hospital, B&C Medical College and OM Hospital are only a few examples.

Court orders jail, but Siddhababa flees from under police’s nose 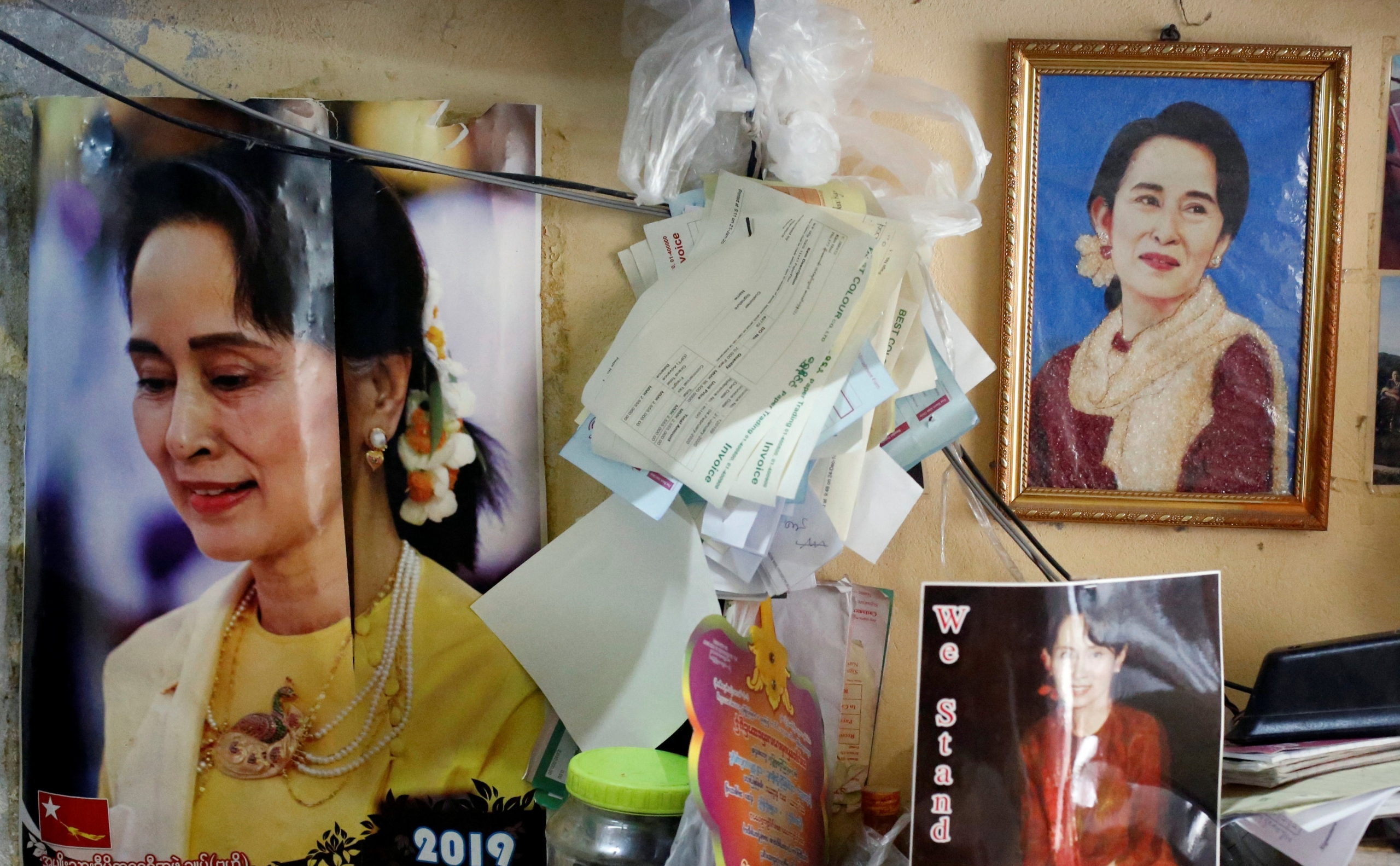