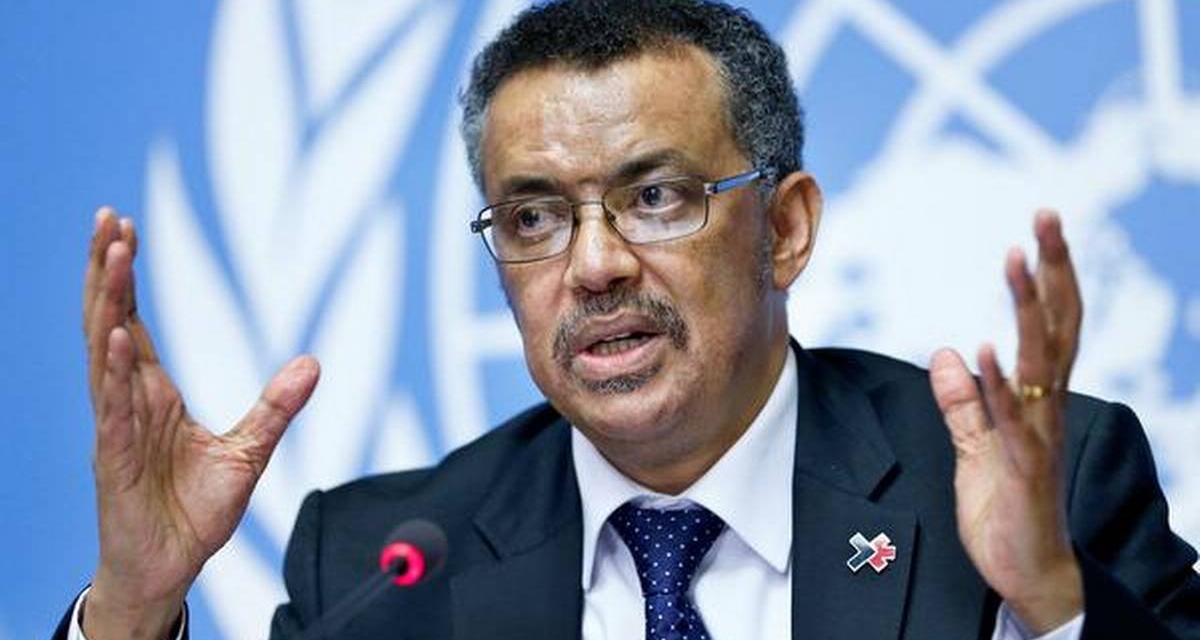 WHO Director urges not to ‘politicize this virus’ after Trump threatens funding
Read Time: 2 minutes

The World Health Organization has urged world leaders not to politicize the health emergencuy brought about by the novel coronavirus (COVID-19).

WHO Director General Tedros Adhanom Ghebreyesus on Wednesday made an appeal for global unity and said all leaders of all political parties should focus on saving their people.

The remarks came after Donald Trump, on Tuesday threatened “US, the largest contributor to WHO would stop funding the organisation.” The tweet accused WHO of being “China-centric.”

The attacks came a day after the US saw the highest 24-hour spike in coronavirus related deaths within the United States.

So did the WHO delay in alerting the world?

Several (yet to be verified) reports suggest China could have delayed informing WHO, which in turn could have affected WHO’s timely response. According to a report by The Guardian, an unverified report suggests COVID-19 was identified as early as November in Hubei province – however, China alerted WHO only on 30th December, 2020.

However, despite claims by President Trump, WHO, once informed about the novel coronavirus by China, did start informing the global community. By 30th January, 2020, WHO announced a public health emergency, and urged nations to act before it became too late. Acting on the tip, on 31st January, the US was one of the first nations to act. It banned foreign nationals who had been in China during the past 2 weeks from entering the US.

However, the US downplayed the virus after that – despite examples from hard-hit countries like Italy and Spain, and countries which to a certain degree managed to contain the virus – for example, South Korea, the US did not practice wide-spread testing in its early phase, didn’t enforce social-distancing measures, and at one point, President Trump was heard saying ‘the virus will pass once warmer weather settles in’, and that the US will be open for business by Easter.

Easter has arrived, and for the US, the interventions were ‘too little, too late’ – the United States, in early April, said they were staring at anywhere between 100,000 – 240,000 deaths.