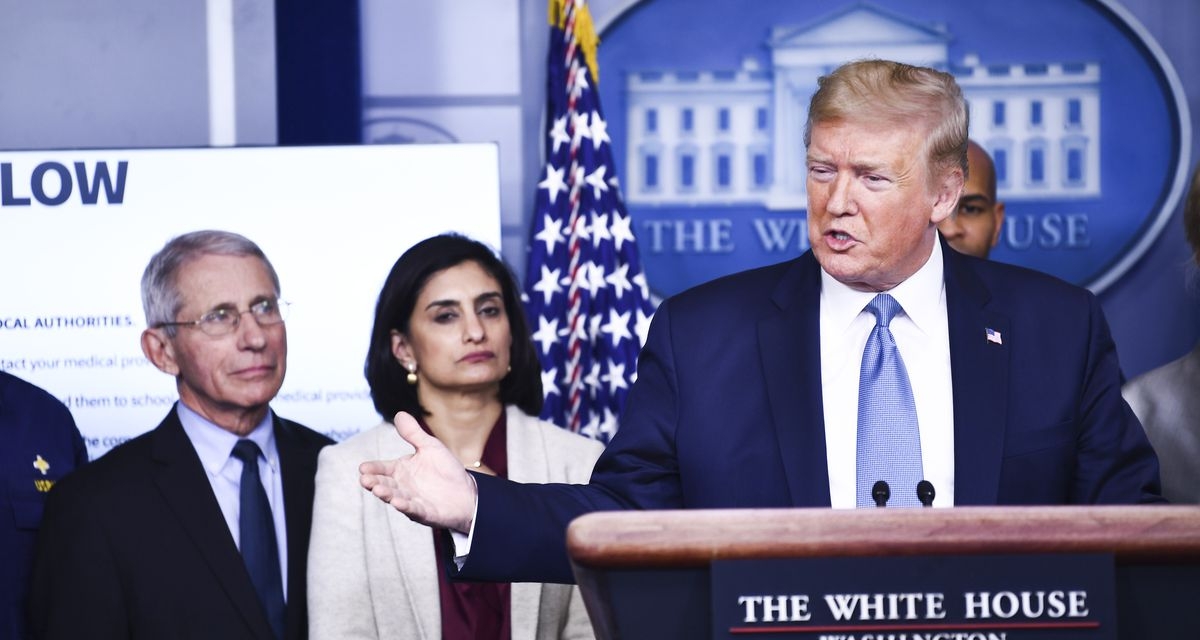 U.S.President Donald Trump prepared Americans for a coming surge in coronavirus cases, calling COVID-19 a plague and saying the U.S. could face “hell of a bad two weeks”. White House officials are projecting between 100,000 and 240,000 deaths in the U.S.

Dr. Anthony S. Fauci, the nation’s leading infectious disease expert, and Dr. Deborah L. Birx, coordinator for the White House coronavirus task force, called it “our real number” but pledged to try to reduce it. Fauci also said that the US is going to have “millions of cases.”

The U.S. has the highest number of coronavirus cases than any other country across the globe with 215,300confirmed cases and 5,110 deaths.

New York Gov. Andrew Cuomo said, “We’ve been behind this virus from day one. We underestimated this virus. It’s more powerful, it’s more dangerous than we expected.”

Trump said no one can believe officials are setting up refrigerator trucks as temporary mortuaries outside the hospital and New York “got a late start” in rolling out its mitigation efforts.

Trump also said on Sunday that he would extend nationwide social distancing guidelines for another 30 days.